Instagram, owned by Meta (NASDAQ: META), has been fined over USD400 Million by Irish regulators following an inquiry that revealed the social media platform had mishandled children’s user data. The action was in violation of European Union data privacy standards, according to The Data Protection Commission (DPC). Instagram announced plans to appeal the fine, a spokesperson said.

Instagram had permitted users ranging between 13 and 17 to operate business accounts on the platform, ultimately publicizing the users’ phone numbers and email addresses. Additionally, The DPC also noted that Instagram operated a user registration system where the children’s accounts were set to “public” by default. 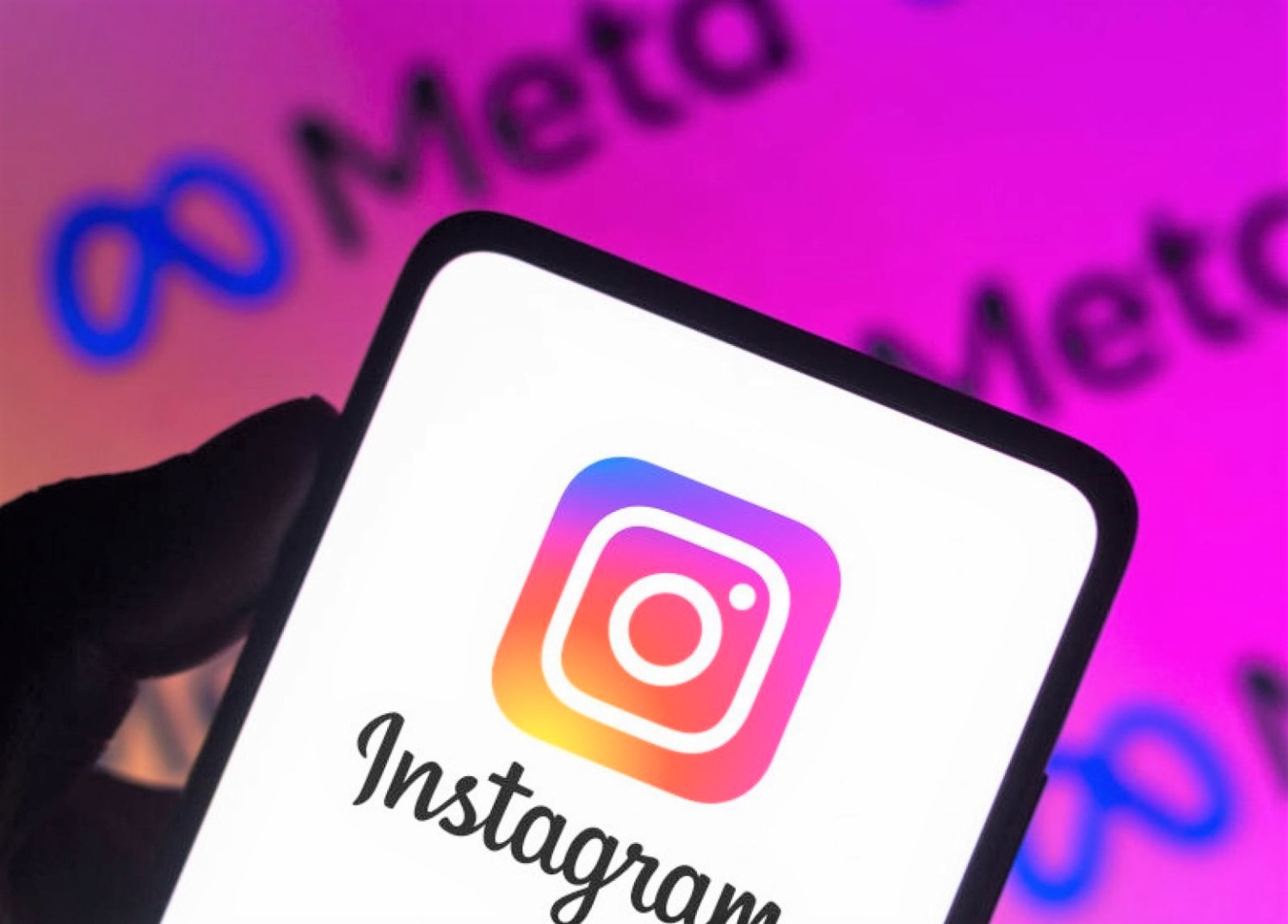 In a statement, Meta said that it had updated the public-by-default setting over a year ago, and that “anyone under 18 automatically has their account set to private when they join Instagram, so only people they know can see what they post, and adults can’t message teens who don’t follow them.” The company also revealed that “we disagree with how this fine was calculated and intend to appeal it.”

“We’re continuing to carefully review the rest of the decision,” the company said.

The Irish watchdog is the head regulator for many U.S. tech companies and has its European headquarters in Dublin. Furthermore, the watchdog has several other inquiries into Meta-owned companies. Just last year it fined Whatsapp EUR225 Million for breaking rules on transparency regarding sharing people’s data with other Meta companies.