The shortage of semiconductors within the U.S. will carry on through 2024 according to Intel (NASDAQ: INTC) CEO Pat Gelsinger. The CEO highlighted that the scarcity of chips had already cost the nation approximately USD240 Billion in 2021.

In an interview, Gelsinger explained that the issue may drag on due to a lack of key manufacturing components. 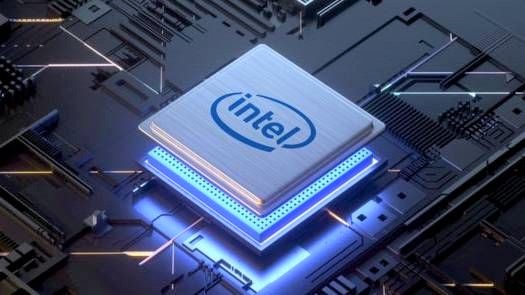 “That’s part of the reason that we believe the overall semiconductor shortage will now drift into 2024, from our earlier estimates in 2023, just because the shortages have now hit equipment and some of those factory ramps will be more challenged,” Gelsinger said.

Nevertheless, Intel reported better-than-expected first-quarter earnings results on Friday. Gelsinger also made it clear that Intel is in a “good position” to handle any hurdles that may present themselves as a cause of the supply chain shortage.

“In fact, Intel is rising to meet this challenge,” he told investors on Thursday during a first-quarter earnings call.

Since Gelsinger became CEO in February of 2021, the company has made several major investments as a means of diversifying chip manufacturing. Additionally, it has opted to spend more on building its own semiconductor factories within the U.S. and Europe.

“We’ve really invested in those equipment relationships, but that will be tempering the build-out of capacity for us and everybody else, but we believe we’re positioned better than the rest of the industry,” Gelsinger said.