Intel (NASDAQ: INTC) is planning to invest a total of USD36 Billion as a means of increasing chipmaking throughout the European Union as it seeks to be more self-reliant regarding semiconductors. Approximately USD19 Billion of that amount will be used for a new German fab and another USD13 Billion for the expansion of its current Ireland Facilities.

“Today, Intel is announcing plans for a €33B investment in R&D and manufacturing in the European Union,” the Intel Policy account tweeted. “With plans for a leading-edge fab in Germany, a new R&D hub in France, and expansions in Ireland, Italy, Poland, and Spain, the stage is set.” 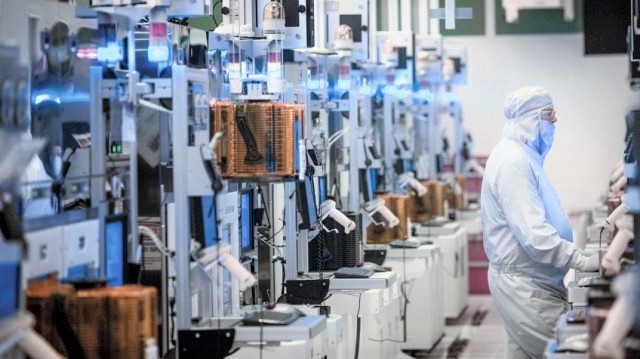 Intel has committed over USD150 billion in funds to create new chip-making capacities throughout the next 10 years as it strives to ease reliance on China for essential components. Furthermore, just a few months ago the company pledged more than USD20 Billion to two leading-edge chip factories in Ohio.

“This broad initiative will boost Europe’s R&D innovation and bring leading-edge manufacturing to the region for the benefit of our customers and partners around the world,” Mr. Gelsinger said. “We are committed to playing an essential role in shaping Europe’s digital future for decades to come.”

According to Olaf Scholz, chancellor of Germany, the fabs are intended to help stabilize global silicon capacity to build a better supply chain. They will be supported by billions of euros in state aid, a report from The Financial Times highlighted.