Is a Recession at the Door? | Financial Buzz 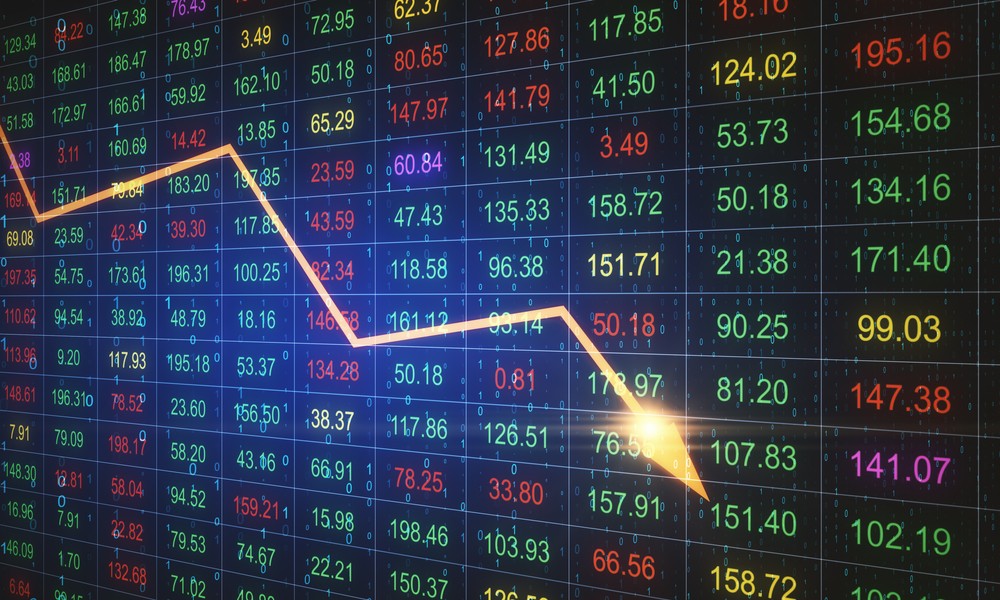 The fear of another recession has been palpable in recent months. Recent fluctuations in the stock market, such as yesterday’s more than 1,100 points Dow (.DJI) drop or the S&P 500 (.SPX), and the Nasdaq Composite (.IXIC) ending the day down by more than 4%, the worst performance since 2020. According to Greg Bassuk, CEO at AXS Investments, “volatility is going to be the investors’ narrative for the balance of Q2, and frankly, you know, for the balance of 2022.”

In addition to the stock market’s extreme volatility and weak consumer expenditure, the hawkish position of the Fed and increasing rates throughout the year may indicate a higher probability of recession in the U.S. economy. However, experts across different banks are predicting different timeframes for the economic downturn. Goldman Sachs experts believe in a 35% chance of a recession in the next two years, while Wells Fargo Investment Institute expects a mild recession at the end of 2022 and early 2023 and JP Morgan strategists pointed to a 70% probability of a near-term recession.

Nevertheless, there is not yet a consensus among experts. The U.S. is well-positioned after the 2020 recession, and is supported by the resilient economy that climbed out of one of the greatest recessions in years. From their perspective, Fed’s hikes will not be felt until later in the year and there are no mass layoffs in the economy, as the United States added 428,000 nonfarm payrolls in April and “monthly payroll gains are double the pre-crisis trend”. And despite the latest weak returns of Walmart and Target, according to the government data, retail sales hit a record of $677.7 billion, or a 0.9% gain, in April.

Oftentimes, recession predictions can be a self-fulling prophecy, because if businesses believe that the economy will enter into a recession, they may start laying off employees, which in turn will scare consumers and lead to an economic downturn. It is time to be cautious, observe macroeconomic signals, and be prepared for what 2022 may bring.

How To Create A Monthly Spending Plan