In a fight for survival, retail giant J.C. Penney (OTC: JCPNQ) revealed it will be making further cuts after having filed for bankruptcy just weeks ago. The department store chain said Wednesday, it will be laying off approximately 1,000 employees and closing 152 locations, in hopes of solidifying the business.

The retailer had been financially struggling before the pandemic but the nationwide lockdown took a severe toll, making it difficult to recuperate. Ultimately the company decided to downsize its footprint amid the bankruptcy as it strives to prevail and become an overall stronger company.

J.C Penney acknowledged in a court filing Tuesday that it had reached an agreement with lenders that would grant it more time in paying a part of its loan. As per its debtor-possession financing agreement, the company was to present lenders with a business plan on or before July 8 to which two-thirds of the board was to agree with by July15. If for any reason the deadline was not met, it would need to start to sell off its assets. Luckily the company was able to give the plans in on time and now has until July 31 to reassess and consider possible buyers. 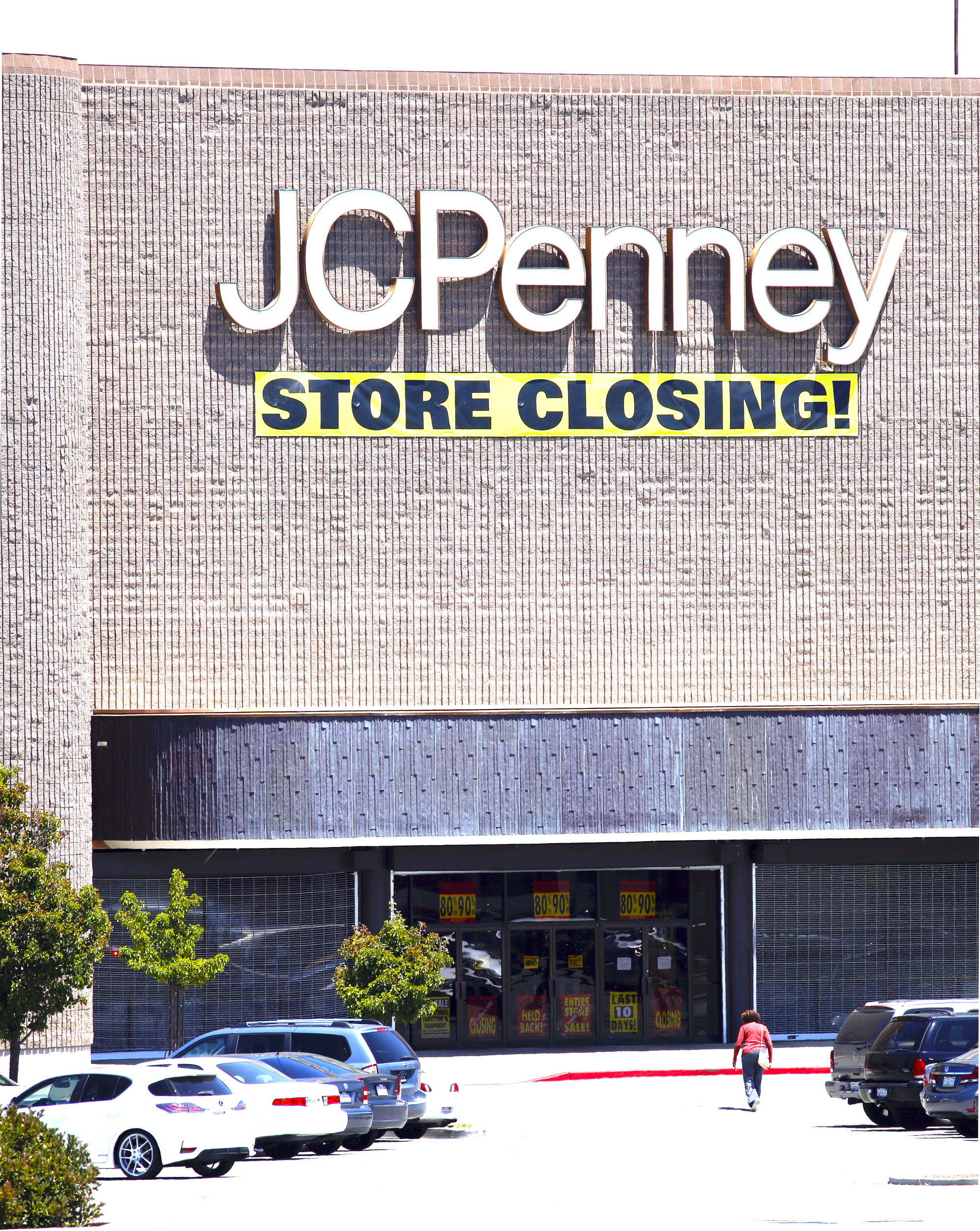 As stated in court documents, J.C. Penney said it is willing to sell up to 35% stake of the recently created REIT to a third-party investor in order to raise money or acquire further financing for the REIT.

According to people familiar with the matter, some of the possible buyers include private equity firm Sycamore Partners, which owns department store Belk, and a partnership between Simon Property Group, Brookfield Properties and Barneys New York parent company Authentic Brands.

The company promised that employees who were to be laid off, would be given a benefits package including severance and health-care coverage for those eligible. Additionally compensation will be paid for unused paid time off.