Japan Declares State of Emergency Due to Coronavirus | Financial Buzz 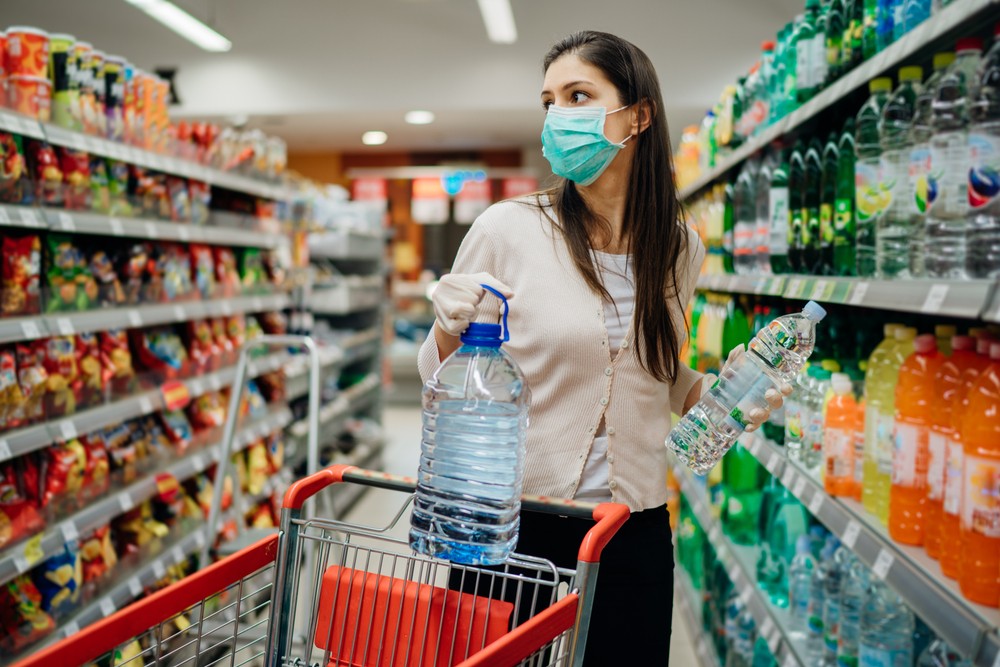 The Prime Minister of Japan, Shinzo Abe has declared a state of emergency to combat the coronavirus infections as the country has rolled out nearly USD 1 trillion in a stimulus package in an attempt to soften the damage done by the virus to the economy.  Authorities have more authority to encourage people to stay home as businesses close.  This will last a month and be imposed within Tokyo and six other prefectures that account for over 40% of Japan’s population.  “It is no exaggeration to say that Japan’s economy, and the world economy, is facing the biggest crisis since postwar right now. We will protect the employment and life at all costs,” Abe told a news conference.

Department stores have announced closures while most restaurants and bars in Tokyo are preparing to close.  Reducing contact between people by 70-80% will limit the virus spread.  The government hopes that the virus will reach its peak within two weeks.  The stimulus package has been approved at a total of 108 Trillion Yen (USD 990 Billion).  That is 20% of Japan’s current economic output as its over 11% of the United States output of POTUS Donald Trump’s stimulus package.

Infections have doubled in Tokyo to almost 1,200 within the last five days.  “Clearly, we are approaching the limit in terms of hospital beds,” he said.  The Governor of Tokyo, Yuriko Koike has reassured residents that there will be no restrictions on purchasing essentials such as medicine and groceries as she asks that they stay home as much as possible.  “Without preventing the spread of the infectious disease, you can’t have your life back,” she said.

The Minister of Agriculture, Taku Eto said, “We are asking citizens to buy only what they need when they need it, as there is sufficient food supply and no suspension is planned at food factories”.