J.C. Penney (OTCMKTS: JCPNQ) CEO Jill Soltau, accredited with aiding in the retailer’s turnaround, will be leaving the company Thursday.

After emerging from bankruptcy, new owners Simon Property Group and Brookfield Asset Management, revealed Wednesday that they are seeking a new leader “who is focused on modern retail, the consumer experience, and the goal of creating a sustainable and enduring JCPenney.” 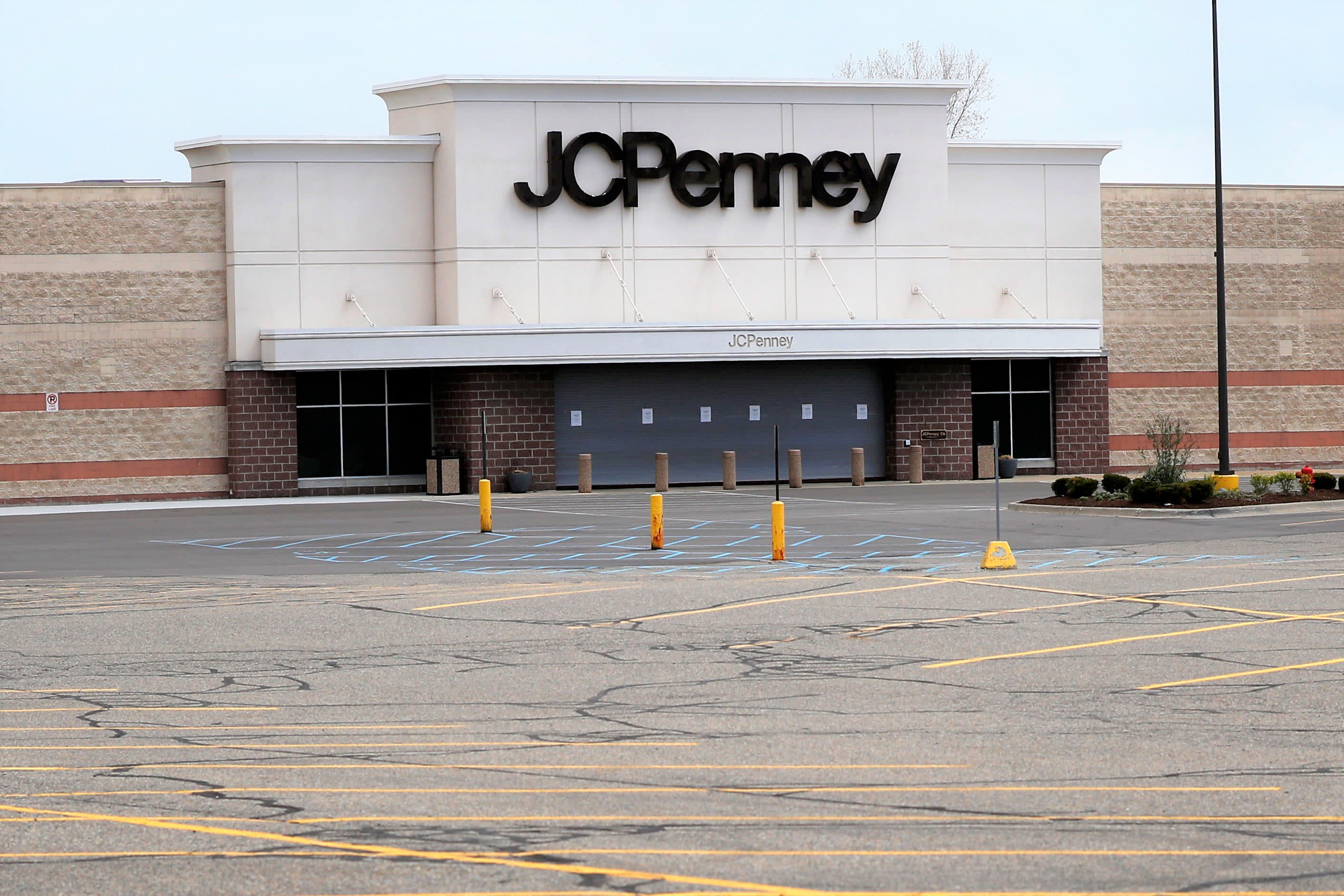 Amid the pandemic, the retailer filed for bankruptcy in May and was later bought by the two U.S. mall owners during the fall. However, the company began to struggle long before the virus hit, as its sales began to fall annually since 2016. The company’s May 860-store footprint was a fraction of its initial base in 2001.

The company had hired Soltau two years ago after former CEO Marvin Ellison left to work at Lowe’s. Soltau was previously CEO of fabric retailer, Joann Stores. Additionally, she had worked for Sears, Kohl’s and Shopko stores. When hired, Stocks jumped amid hope she would revamp and grow the retailer.

Nevertheless, amid the pandemic, J.C. Penney backtracked as stores were forced to temporarily shut down, ultimately affecting sales.

In a new release, Simon and Brookfield established that Simon’s Chief Investment Officer Stanley Shashoua will act as interim CEO.