JCB, a construction equipment company, just announced it has partnered with Ryze Hydrogen in a multi-billion-pound deal with Fortescue Future Industries in order to supply the UK with green hydrogen. 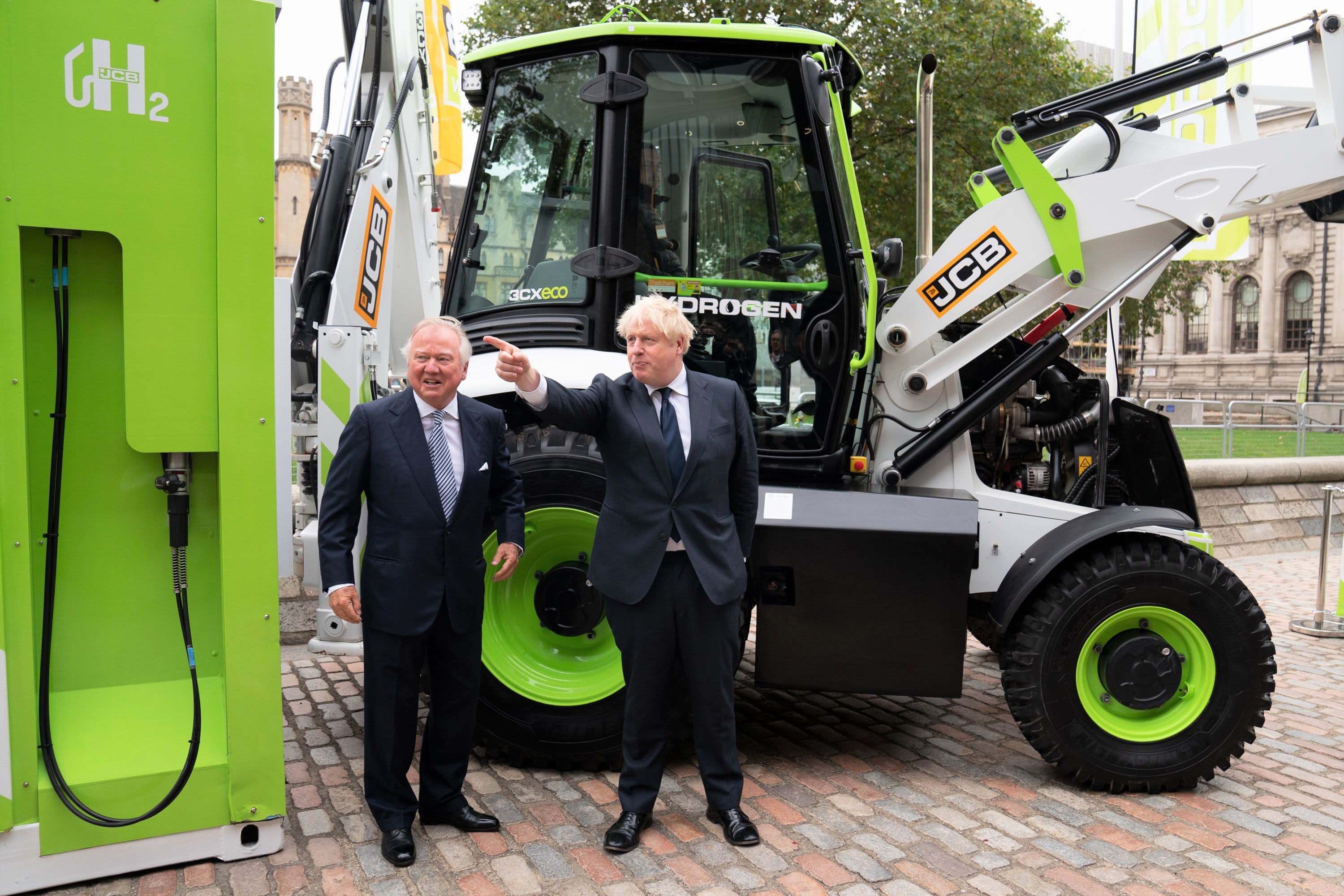 The agreement requires JCB and Ryze to purchase 10% of FFI’s global renewable hydrogen production. Both firms are set to handle distribution as well as the “development of customer demand” within the U.K.

“This is an important step towards getting green hydrogen to the customer,” Anthony Bamford, the chairman of JCB, said in a statement on Sunday.

“It’s fine having an engine powered by green hydrogen, but no good if customers can’t get green hydrogen to fuel their machines,” Bamford said. “This is a major advance on the road towards making green hydrogen a viable solution.”

“This agreement demonstrates that green hydrogen does not need to be ‘transitioned’ via fossil fuel hydrogen,” Bamford said in the statement. “Production of it can commence at once, to meet the needs of all mobility.”

Nevertheless, green hydrogen still faces upcoming challenges. According to the CEO of Siemens Energy, Christian Bruch, there are various divisions that require momentum in order for green hydrogen to escalate.

“We need to define boundary conditions which make this technology and these cases commercially viable,” Bruch, who was speaking to CNBC’s Steve Sedgwick, said.