JCPenney to be Purchased by its Lenders Amid Bankruptcy | Financial Buzz

JCPenney’s (OTCMKTS: JCPNQ) quest to survive the pandemic has now shifted gears as discussions with several bidders reach a dead end. The bankrupt company’s top lenders are now working to put a bid of their own on the table and a sale is anticipated to go through within the next month.

“Our lenders are no longer going to be held hostage in negotiations with third parties,” attorney Joshua Sussberg  said in a court hearing. “While it is possible that one of the bidders comes back into the transaction, we can no longer stand idly by and allow for negotiating postures to stand in the way of 70,000 jobs and our vendor base.”

According to Sussberg, upon the lack of a finalized sale, the department store is scheduled to close additional stores. Just last month, JCPenney laid off about 1,000 workers and closed 150 stores within the U.S. At the moment of filing for bankruptcy, the department store chain had about 860 functioning locations. 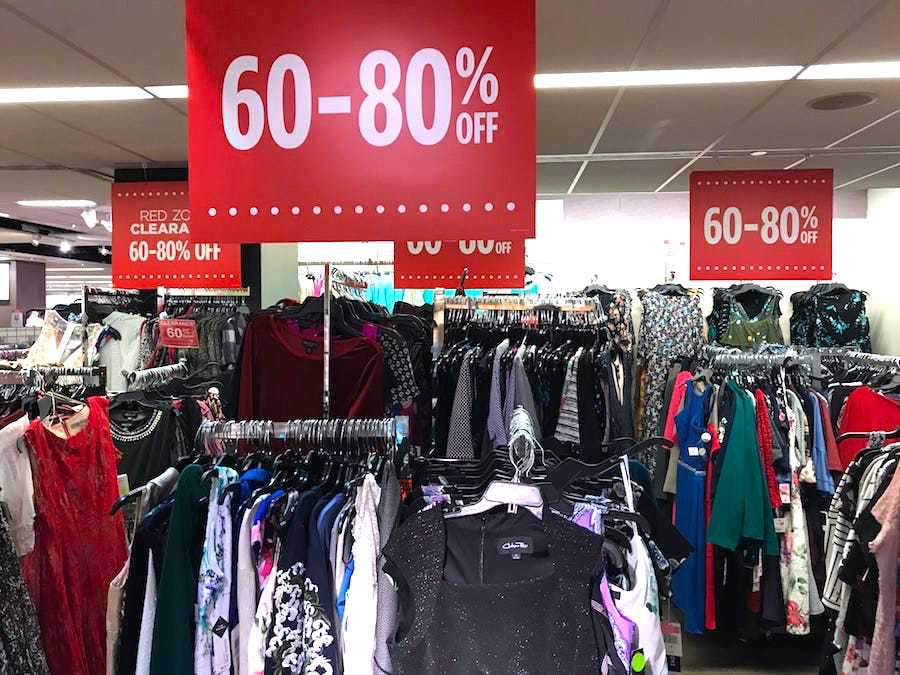 “Several locations that were on our original closing list but were removed … because of negotiations … will be closed promptly,” Sussberg said.

After prolonging a sale with bidders and with vendors uneasy to materialize a turnout, the company is presenting a stand-alone transaction, Sussberg said.

“Certain negotiating postures and egos, however, have not necessarily been set aside over the course of the last two weeks, because it’s failing. Our drive in the red zone stalled,” Sussberg said. “All while the business has suffered, as our vendors, stand by with bated breath, waiting for an announcement, at the same time, holding inventory and the word that JCPenney will in fact back be around for the foreseeable future.”