Jeep, Fiat Chrysler’s (NYSE: FCAU) strongest selling brand, has been able to maintain a strong position throughout the global pandemic. The American automobile brand exclusively manufactures sport utility vehicles as well as one pickup, the ideal offering in today’s market. However many other automakers have not had the same fortune, and have had to assess and adjust to current consumer wants.

According to records, in 2019,Fiat sold 923,291 Jeeps in the U.S in comparison to the 703,023 Ram pickup trucks, which is the parent company’s second highest selling label. Jeep sold 1.49 million automobiles worldwide. 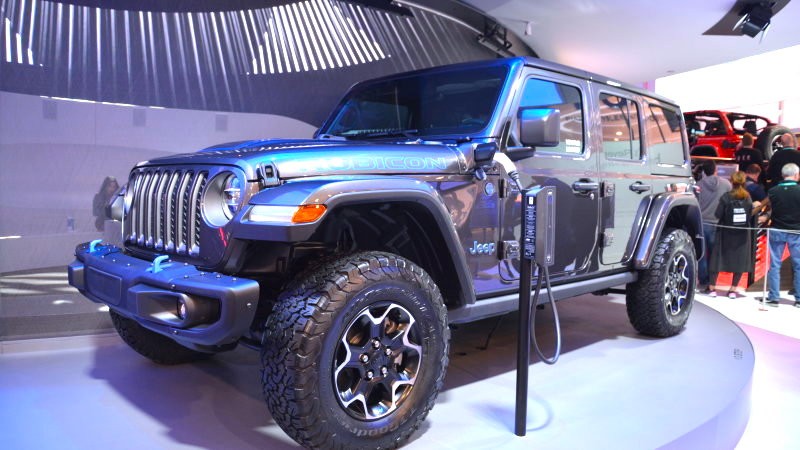 It is said that Jeep consumers are loyal and passionate about the brand. Jeep Clubs have been formed since the 1950s with some even going as far as organizing drives to locations such as the Sierra Nevada mountains.

However, SUVs are becoming more popular with time and other automakers have started to dive into the division and create taller and stronger vehicles. A sector that Jeep used to primarily run is now seeing a lot of incoming competition. Ford has even revived its Bronco and categorized it as an off-roader, a position Jeep’s Wrangler had dominated for a good while.

Nevertheless, Jeep is now venturing into new categories itself. The brand will be introducing a plug-in-hybrid version of the wrangler, the most eco-friendly Wrangler on the market as well as the most powerful ever made. Furthermore, Jeep is bringing back the Wagoneer and Grand Wagoneer names for a three-row SUV, a significant range of the market that Jeep had not previously delved into.

The automakers opponents are watching it closely as it evolves, looking to see if it can maintain its upper hand.