Jeep revealed its all-electric Wrangler Monday, however production on the vehicle is likely to be held off for years. Stellantis, the company that Jeep is under, was the one to announce the unveiling of the car “Jeep Wrangler Magneto Concept.” 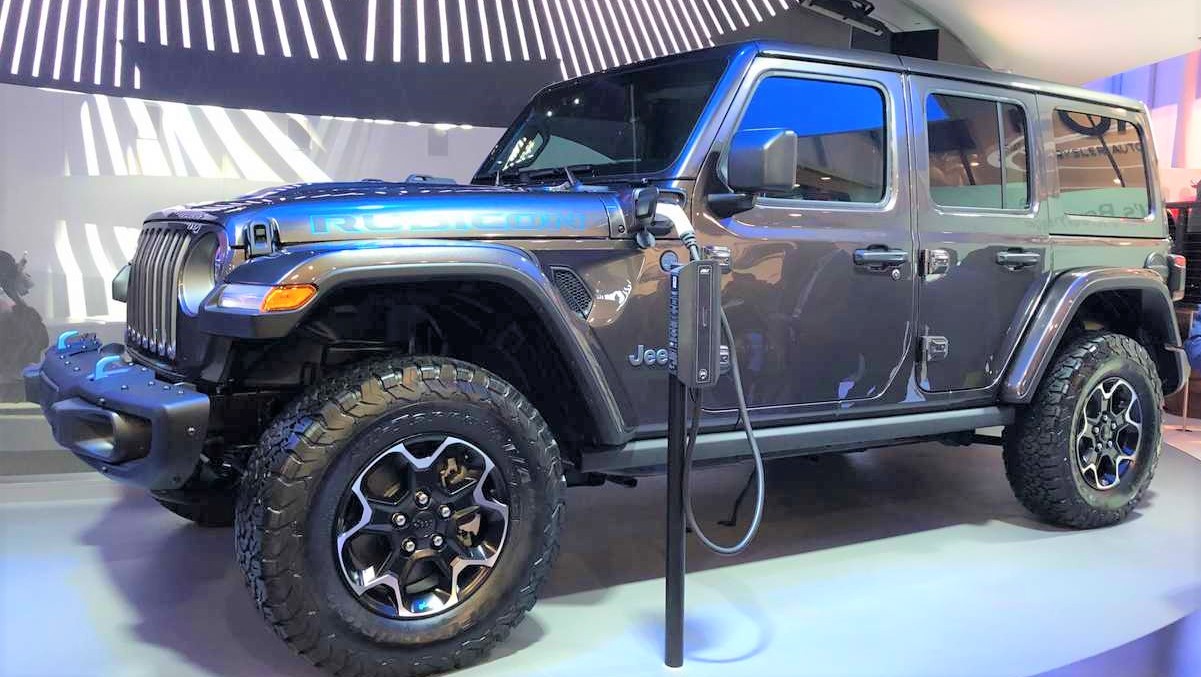 “The Jeep Wrangler Magneto concept is a fully capable BEV that is stealthy, quiet, quick and an unmistakable rock-climbing force. Jeep brand engineers and designers have created a zero-emission vehicle with Jeep 4×4 capability that provides new levels of efficiency, environmental responsibility, and performance on- and off-road.” Stellantis said.

The brand showcased the Wrangler “Magneto” as an idea, a tactic used by automakers to captivate customers and show its potential future.

“The e-motor is connected to a six-speed manual transmission, creating a unique manual-electric powertrain with a clutch that operates as it would with an internal combustion engine. In quick-shift scenarios, the e-motor engages regen upon clutch engagement to prevent rev-hang” Jeep wrote in  a press release.

The new concept was unveiled at the Jeep Easter Safari, an annual off-road event, along with several other jeep versions which are unlikely to make it to production. Furthermore, the electric Jeep is not made on a specific electric platform but a two-door 2020 jeep Wrangler Rubicon with an adjusted axial to hold an electric motor.

“The Moab Easter Jeep Safari has been a great tradition for more than half a century,” Morrison said. “It’s a place where we get to connect with our most die-hard off-road enthusiasts and the ones who are most loyal to our brand.”

Jeep did not disclose any plans of producing the electric Wrangler.