JetBlue Airways (NASDAQ: JBLU) along with the labor union that serves the airline’s pilots have agreed upon a settlement that protects against any layoffs until May of 2021. The memo that revealed the new arrangement was sent to pilots Wednesday.

According to the union memo, the letter of agreement “protects all JetBlue pilots from involuntary furlough — under any circumstances — until May 1, 2021.” Ultimately, the plan is the biggest employee protection to be granted by any U.S. airline.

Any Airline that received money from the CARES Act is forced to keep all current employees on board until September, meaning JetBlue is guaranteeing seven additional months to those employees or in any case added benefits.

“In this environment, this is the highest level of codified pilot protection in our industry to date,” said the memo. 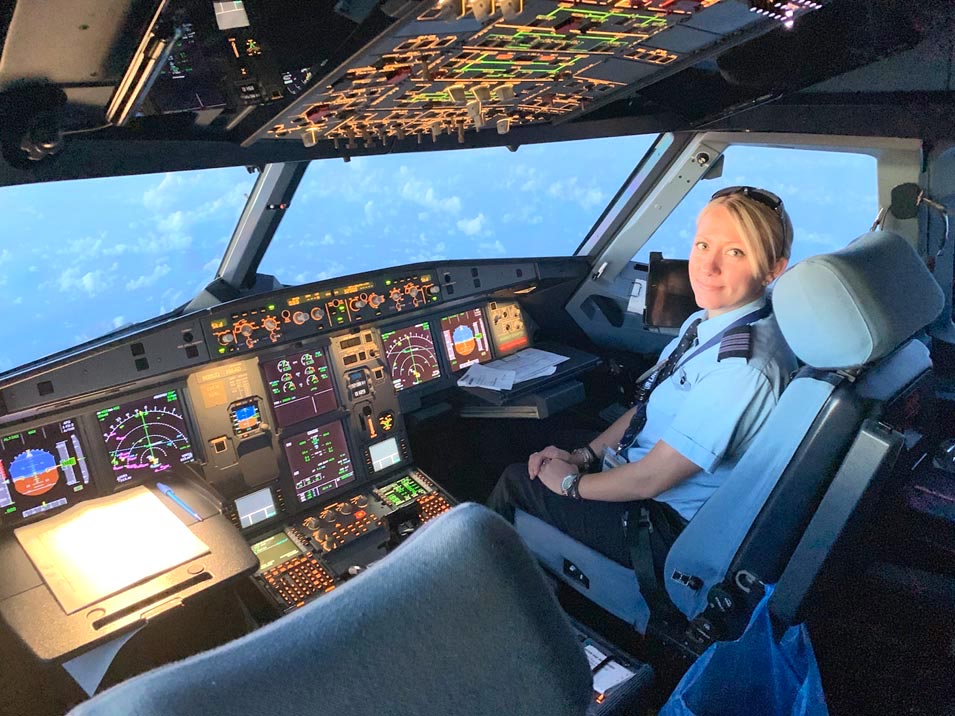 “Airline pilots have been on the front lines of this public-health crisis and were part of the first wave of those directly impacted by the associated economic fallout,” the union said in a statement to CNBC.

However, American Airlines revealed to workers Tuesday that it anticipates it will have almost 8,000 more flight attendants than it requires for the fall. The airline currently employees over 25,000 flight attendants as of 2019.

“While our surplus is evolving based on our schedule plans and the items I’ll outline below, we expect to have an overage of between 7,000 and 8,000 flight attendants this fall,” said American Airlines senior vice president of flight service, Jill Surdek, in a staff note. “This does not mean we’ll furlough that many flight attendants, but it is an overage we will need to address. Our goal is to reduce this number as much as possible through voluntary options and working with the unions.”

It’s not yet known if the agreement applies or will include other JetBlue employees.