JetBlue Airways (NASDAQ: JBLU) announced it will be eliminating ticket-change fees for the majority of admissions, nevertheless it also implemented further restrictions. The airline is changing its basic economy fares, to mirror those usually found on ultra-low-cost carriers.

Amid the ongoing global pandemic and severe drop in demand, JetBlue has decided to restructure its strategy as a mean of attracting new customers. Furthermore, the carrier seeks to become more competitive with other ultra-low-cost airlines, which have recently gained momentum. 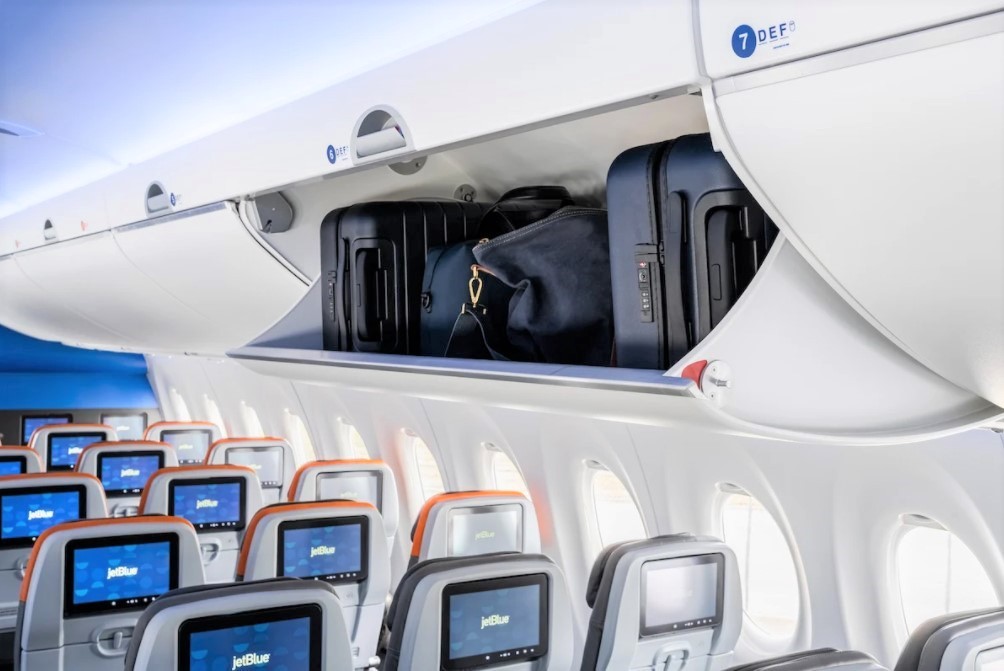 According to JetBlue, starting July 20 it will only provide overhead bin space for standard coach fare all the way to its Mint business class. Blue Basic travelers, the airline’s least expensive option, will not be permitted to use any overhead bin space. Similarly, United Airlines implemented the same policy when it began to offer no-frills basic economy in 2017.

The objective is to create carry-on space for those who are paying more for tickets.

All non-basic customers will be guaranteed overhead space for their carry-on bag aboard domestic flights starting July 20, According to The Points Guy. If the airline is unable to fulfill this agreement it will provide the impacted customers with a USD25 travel bank credit valid for one year.

“Currently, our Blue and Blue Basic offerings are very similar to each other,” said JetBlue President and COO Joanna Geraghty in a note to staff. “We need to better differentiate the two by making Blue the gold standard, while strategically focusing on lowering the price of Blue Basic.”

JetBlue shares rose 1.7% on Tuesday as investors remain optimistic about the new strategy.