The company believes it’s Booker Noe distillery will experience a 50% increase in capacity as a means of meeting growing bourbon demand. Furthermore, it plans to decrease the distillery’s greenhouse gas emissions by the same amount. 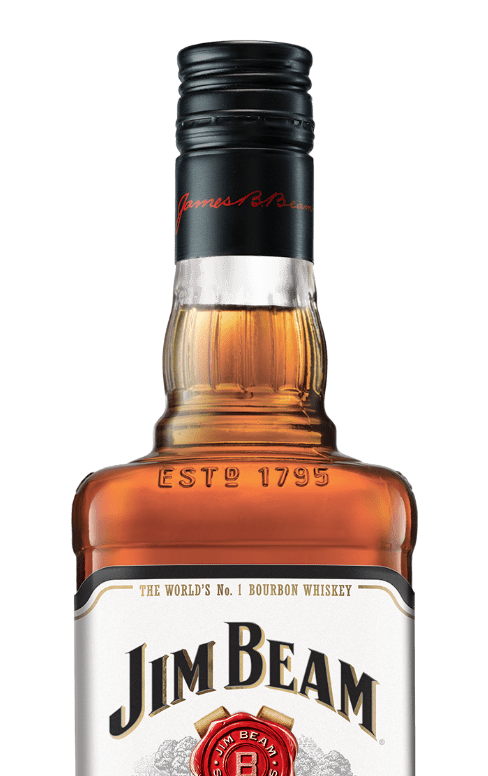 Beam revealed it has entered into an agreement with 3 Rivers Energy Partners to build a new facility across the street to transfer and convert waste. The process will include high-quality, low-cost fertilizer, and will be made available to local farmers as well.

“This expansion will help ensure we meet future demand for our iconic bourbon in a sustainable way that supports the environment and the local community that has helped build and support Jim Beam,” CEO Albert Baladi said.

The venture is expected to be completed by 2024. By this time period, the company believes the Booker Noe distillery will be 65% powered by renewable natural gas, and 35% by fossil-based natural gas.

Twilio Set to Lay Off 11% of Workforce to Reduce Costs