Johnson & Johnson (NYSE: JNJ), one of the pharmaceutical company’s striving to develop a COVID-19 vaccine, has paused it’s late-stage trial following an “adverse event” in one of its participants.

According to CFO Joseph Wolk, the recess will allow the company to investigate the matter with profundity. 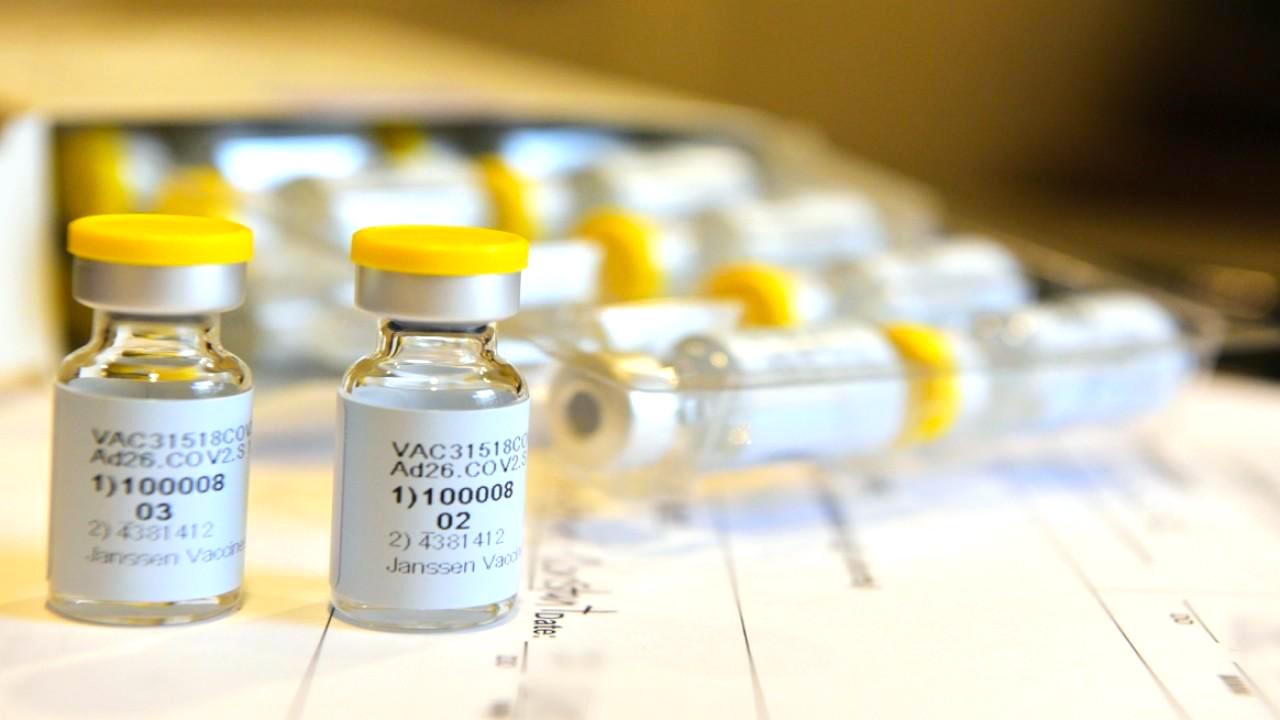 “What it should also do is reassure the public that every scientific, medical and ethical standard is being applied here,” Wolk added.

Though the company confirmed the pause in the trial, it has yet to reveal any details on the patient.

“Following our guidelines, the participant’s illness is being reviewed and evaluated by the ENSEMBLE independent Data Safety Monitoring Board (DSMB) as well as our internal clinical and safety physicians,” the company said in a statement.

Adding that “Adverse events — illnesses, accidents, etc. — even those that are serious, are an expected part of any clinical study, especially large studies.”

The company is said to be using the same technology it used to cultivate its ebola vaccine. Ultimately, genetic material from the coronavirus will be teased with a modified adenovirus, known to cause common colds within humans.