Johnson & Johnson (NYSE: JNJ) revealed Wednesday that it has reached an agreement with the U.S. to provide 100 million doses of it COVID-19 vaccine for a sum of USD1 Billion if the product is approved by the Food and Drug Administration. 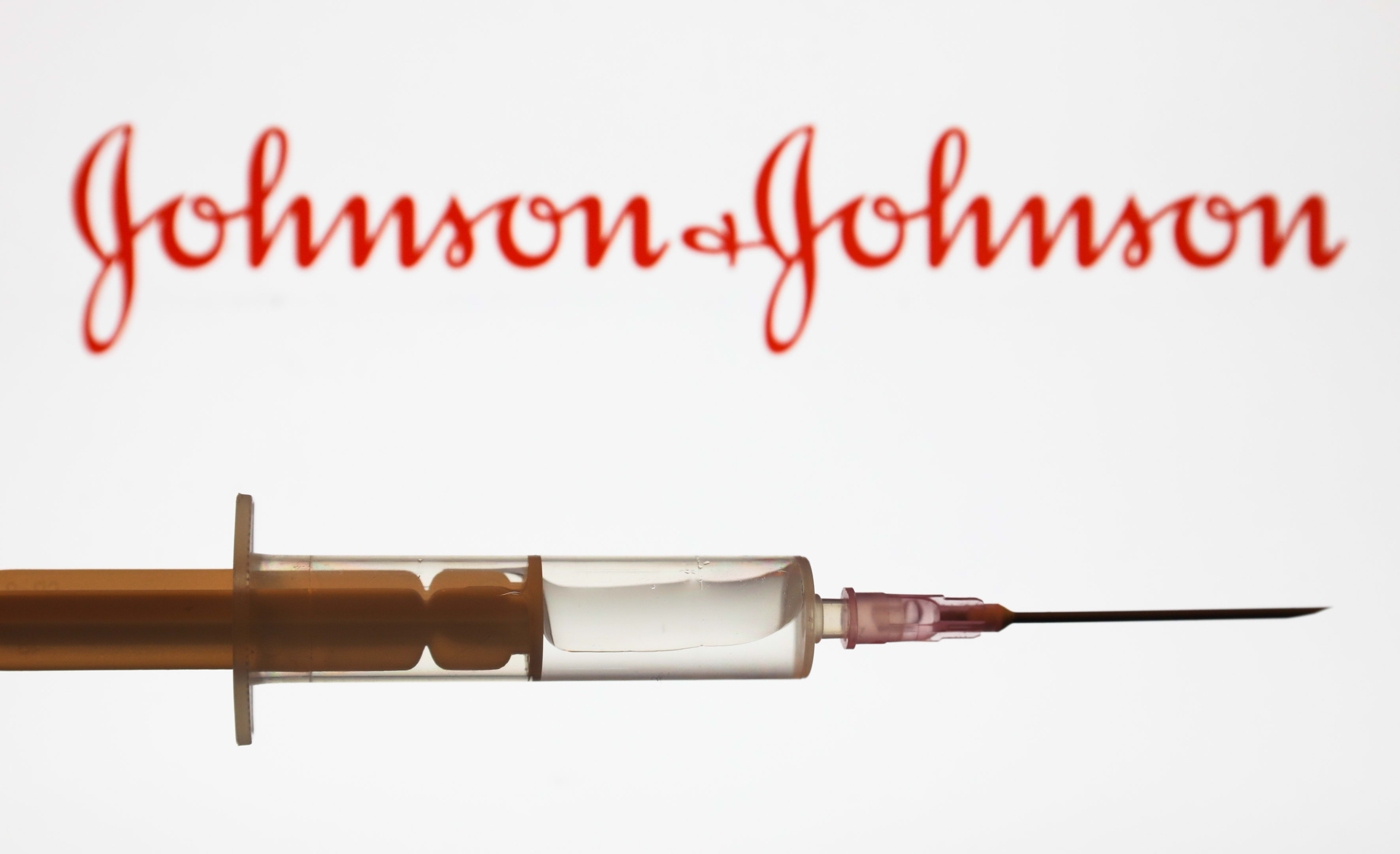 “Johnson & Johnson’s global team of experts has worked tirelessly alongside BARDA and scientific partners to pursue a SARS-CoV-2 vaccine that can help to stop the spread of COVID-19. We greatly appreciate the U.S. government’s confidence in, and support for, our R&D platform and efforts and the scalability of our vaccine technology. We are scaling up production in the U.S. and worldwide to deliver a SARS-CoV-2 vaccine for emergency use,” said Dr. Paul Stoffels, chief science officer at Johnson & Johnson, in a statement.

The U.S government had given the company USD456 Million at the start of the year to cultivate the vaccine. Johnson & Johnson strives to provide 1 billion doses worldwide throughout 2021.

Although the vaccine will be available to Americans at no charge if used in a vaccination campaign, health-care professionals may choose to charge for administering the drug, according to the U.S. Department of Health and Human services.

“Today’s investment represents the next step in supporting Janssen’s vaccine candidate all the way through manufacturing, with the potential to bring hundreds of millions of safe and effective doses to the American people,” said HHS Secretary Alex Azar, in the statement.