The Supreme Court denied Johnson & Johnson’s (NYSE: JNJ) appeal to undo a USD2.1 Billion award regarding allegations that its talc powder products contained asbestos, which caused ovarian cancer in women. The justices have yet to comment on its decision.

The multinational corporation disputed that it had not received a fair trial, which involved 22 women that currently or previously had cancer, from 12 states and different backgrounds. However, the court  said in an order that it would not entertain the case. 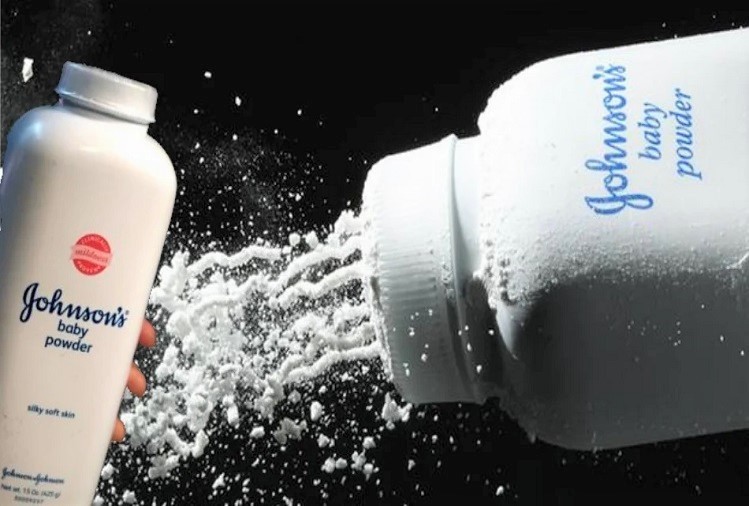 Initially, a Missouri jury awarded the women a total of USD4.7 Billion, nevertheless a state appeals court discarded two women from the case and lowered the award to USD2 Billion. The jury confirmed that J&J’s products contained asbestos which can lead to ovarian cancer. The company has contested those points.

According to Johnson & Johnson, it halted sales of its talc-based baby powder within the United States and Canada in May of 2020. The company alleged a decrease in demand “fueled by misinformation around the safety of the product and a constant barrage of litigation advertising.” Furthermore, it is now facing over 21,800 lawsuits against it regarding its talc products.

Ken Starr, the former Whitewater prosecutor, representing women with ovarian cancer who sued the company, wrote in a brief asking that the justices not reassess the case as the company “knew for decades that their talc powders contained asbestos, a highly carcinogenic substance with no known safe exposure level.”

“They could have protected customers by switching from talc to cornstarch, as their own scientists proposed as early as 1973. But talc was cheaper and petitioners were unwilling to sacrifice profits for a safer product,” he wrote.