JPMorgan Chase (NYSE: JPM) is set to invest USD3 Million in a program led by the University of Maryland that impedes the displacement of small and minority businesses affected by the ongoing coronavirus pandemic. The funds will permit the National Center for Smart Growth to establish a “Small Business Anti-Displacement Network.”

The network hopes to team up with business leaders such as policy makers, scholars, government agencies and community-based organizations, in order to create tools and policies that will work to stop business closures. 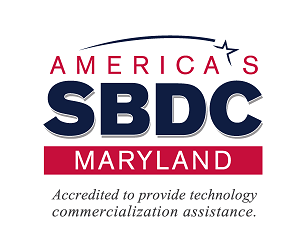 According to Willow Lung-Amam, the network’s future director and principal investigator, minority-owned companies are likely to shut-down as a result of development, bigger business and higher-income residents moving into their area.

“They have a hard time competing with chain retailers, attracting new customers and adapting to the higher rents that often accompany gentrification,” said Lung-Amam, noting that few tools exist to help them stay in place.

“Small businesses, particularly those owned by people of color, are often vulnerable to financial strains when communities gentrify and those strains can lead to the displacement of the very businesses that bring those neighborhoods to life,” said Cate Costa, JPMorgan Chase’s vice president of global small business philanthropy.

The university’s smart growth center administers studies regarding economic development as well as land use problems.