JPMorgan Chase (NYSE: JPM) announced its second-quarter earnings on Thursday, which missed analysts’ expectations. The results come as the bank built up reserves for faulty loans by USD428 Million and halted share buybacks. 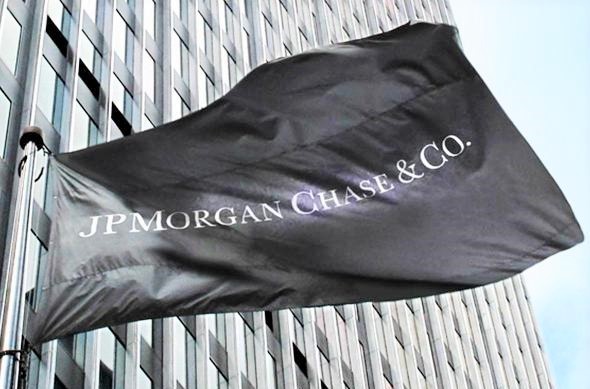 Jamie Dimon, Chairman and CEO, commented on the financial results: “JPMorgan Chase performed well in the second quarter as we earned $8.6 billion in net income on revenue of $30.7 billion and an ROTCE of 17%, with growth across the lines of business, while maintaining credit discipline and a fortress balance sheet.”

Dimon continued on to say: “In Consumer & Community Banking, combined debit and credit card spend was up 15% with travel and dining spend remaining robust. Card loans were up 16% with continued strong new account originations. In the Corporate & Investment Bank, we generated strong Markets revenue, up 15% as we helped clients navigate volatile market conditions. Global IB fees were down 54% compared to a record last year, in a challenging macro environment. Commercial Banking loans were up 7% on strong new loan originations and higher revolver utilization. Asset & Wealth Management delivered solid results as the impact of higher rates and loan and deposit balances more than offset the decline in market levels.”

Nevertheless, analysts have been cutting earnings estimates within the sector amid concern of a looming recession. Consequently, the majority of bank stocks have recently been on a decline to 52-week lows.

JPMorgan shares have plummeted 29% throughout the year and have a current market cap of USD312.62 Billion.