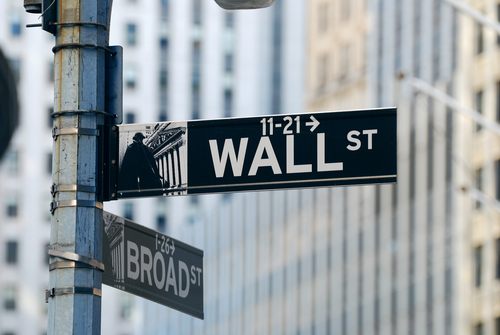 After the largest U.S. bank by assets published the financial results that are higher than Wall Street expected, JPMorgan shares started to rise 2% in premarket trading.

Chairman and CEO of JPMorgan Chase & Co. Jamie Dimon said:  “While we face a continued high level of complex geopolitical issues, global growth stabilized, albeit at a lower level, and resolution of some trade issues helped support client and market activity towards the end of the year.

Dimon added: “The U.S. consumer continues to be in a strong position and we see the benefits of this across our consumer businesses.”

Wells Fargo (WFC) and Citigroup will also report their financial results on Tuesday, followed by Bank of America (BAC) and Goldman Sachs (GS) on Wednesday, as well as Morgan Stanley (MS) on Thursday.