JPMorgan Chase to Pay for Employees to Travel for Abortions

JPMorgan Chase (NYSE: JPM) has revealed that it will pay for workers’ travel expenses to states that allow legal abortions, according to a company memo. The move was announced ahead of Friday’s Supreme Court ruling overturning Roe vs. Wade, which had legalized abortion nationwide.

“Effective in July, you will be able to access additional covered benefits under the U.S. Medical Plan,” the New York-based bank told workers. Those changes include “family-building benefits, such as cryopreservation,” and enhanced benefits for LGBT+ workers, the bank said. 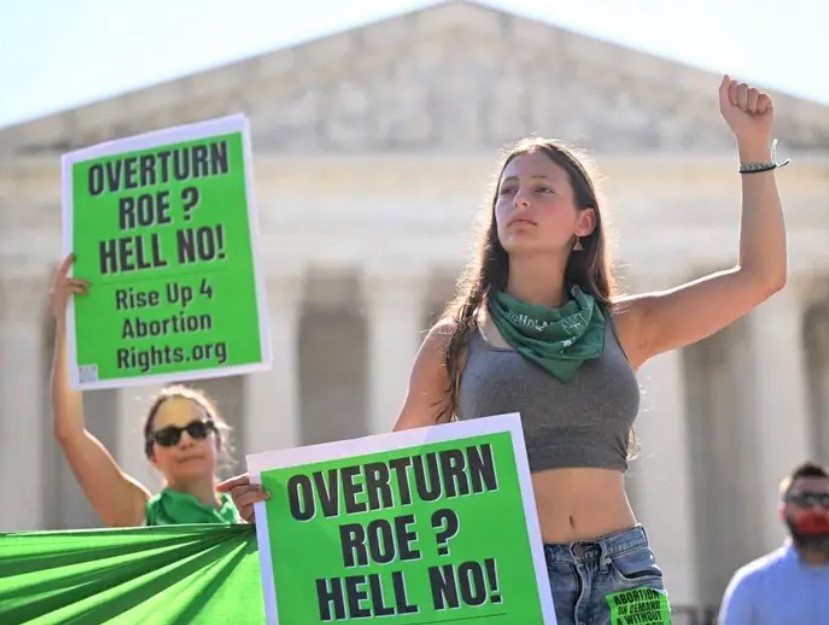 “We will also expand our existing health care travel benefit, which today covers certain services such as organ transplants, to all covered health care services that can only be obtained far from your home,” JPMorgan told its staff.

The memo highlights a link to a website that answers frequently asked questions. One of the quotations reads,  “Will you pay for an employee to travel to another state to seek an abortion if their state won’t allow them to get one?”

“Yes. Our health care plans have historically covered travel benefits for certain covered services that would require travel,” JPMorgan said. “Beginning in July, we will expand this benefit to include all covered services that can only be obtained far from your home, which would include legal abortion.”

Similarly, other companies such as Disney have also taken the initiative to pay for employees’ abortion travel costs. JPMorgan reiterated that abortions have long been covered by the company’s health plan.

5 Things To Consider Before Buying Your First Home