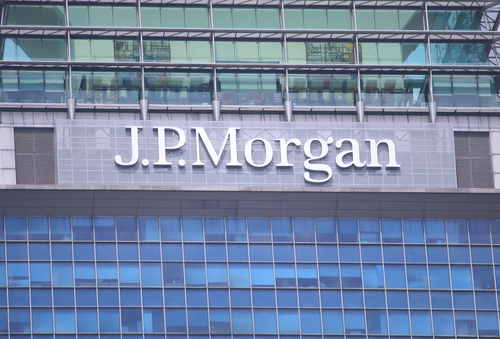 JPMorgan raised its rating on GE to neutral from its previous bearish stance of underperform and removed it off list of stocks the firm recommended to short. GE shares rose by 10% at the opening on Thursday.

“Key to the story, in our view, is the outcome of ‘known unknowns’ in near term, which are better understood and around which debate is more balanced, as opposed to being overlooked by most bulls in the past,” analyst Stephen Tusa said in an investor note. “

We now believe a more negative outcome on these liabilities (equity dilution is one) is at least partially discounted, and it’s possible the company can execute its way through an elongated workout that limits near-term downside,” Tusa added.

Previously, Tusa was long bearish on GE back in 2016 when the stock price was above USD 30.00. Tusa bearish stance was over the company’s issue to generate cash flow and its poor earnings.

Tusa said on Thursday that now he sees “upside risk” to the stock of USD 8.00 and “downside risk” of USD 5.00. JPMorgan is holding a price target of USD 6.00 for the stock.

“While we think there would be near-term downside, we also think there could be support at a lower level, and likely a benefit of the doubt for new management with a higher multiple on lower earnings and [free cash flow],” Tusa added.

Despite the intraday rise, GE shares are still down 57.99% this year. GE shares slid lower this past week after the Company announced it slashed its dividend down to 1 cents.