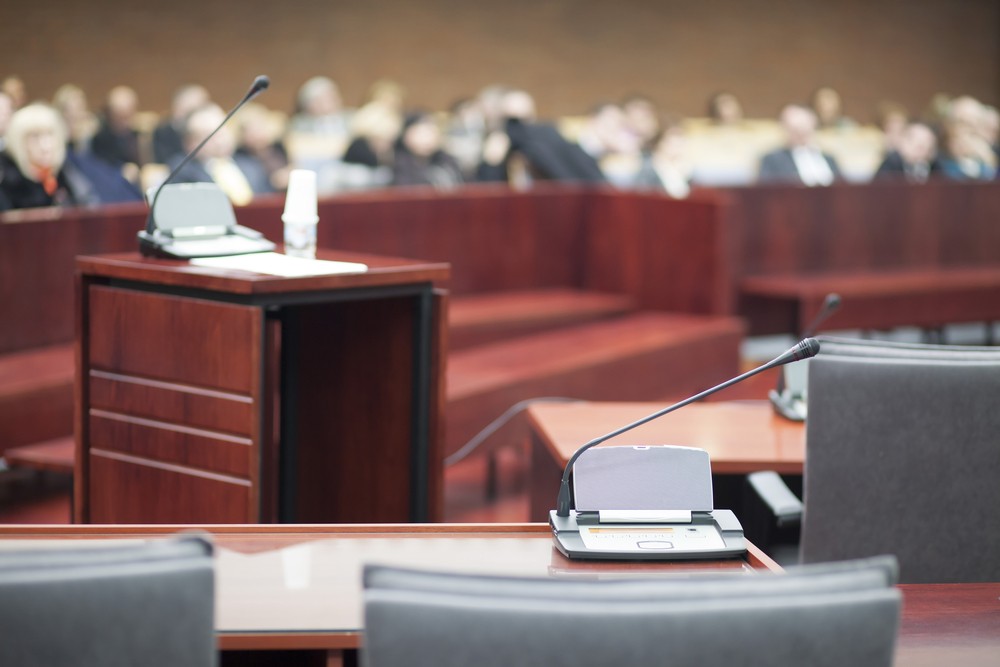 As Officer Derek Chauvin’s murder trial came to a close yesterday, California Democrat Rep. Maxine Waters made a slew of comments that Judge Peter Cahill claimed could potentially trigger a retrial. Rep. Waters is known for being among the progressive wing of the Democratic Party, and since the tragic murder of George Floyd, she has been a fierce advocate of the Social Justice movement in the U.S.

Officer Chauvin faces three charges, second degree-unintentional murder, third-degree murder, and second-degree manslaughter, the most serious of which could land him 12 and ½ years in prison. While Chauvin may yet be convicted, the 6th Amendment guarantees all U.S. citizens the right to a fair trial by an impartial jury, no matter how reprehensible a crime committed might be. Yesterday, however, Rep. Waters made this plea to her supporters, “We’re looking for a guilty verdict and we’re looking to see if all of the talk that took place and has been taking place after they saw what happened to George Floyd. If nothing does not happen, then we know that we got to not only stay in the street, but we have got to fight for justice”.

It is important to make a clear distinction between peaceful protests that contribute to real change and violent riots. In a court of law, Maxine Waters’ comments could be viewed as a threat to the jury that should they not rule guilty, there will be civil unrest. A trial cannot be fair if a jury is threatened to rule a certain way. Judge Cahill, who presides over the trial, voiced his disapproval over Rep. Waters’ comments and stated that her comments could potentially be grounds for the trial to be overturned. “I wish elected officials would stop talking about this case, especially in a manner that is disrespectful to the rule of law and to the judicial branch and our function.. I think if they want to give their opinions, they should do so in a respectful manner and in a manner that is consistent with their oath to the Constitution, to respect a coequal branch of government,” the Judge stated.