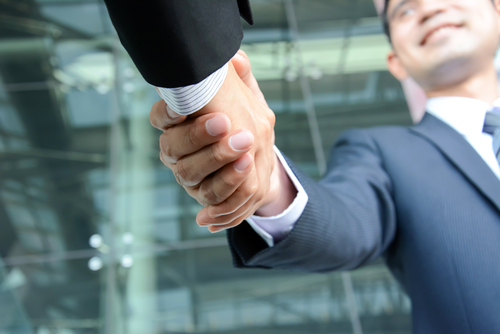 The British food delivery group Just Eat and the Amsterdam-based Takeaway.com have reached an agreement to finalize the merger announced on July 29, creating the world’s largest online food delivery company outside China.

The two companies are relatively similar in size.Takeaway.com has a market capitalization of EUR 4.74 Billion compared to GBP 5.01 Billion for Just Eat. Just Eat shareholders will receive 0.09744 new Takeaway.com shares for each of their shares in the deal that values the London-listed group’s equity at around GBP 5 Billion or 731p a share.

Just Eat is focused on the UK and western Europe, and is expanding into Canada, Latin America and Australia, while Takeaway.com holds a dominant position in Germany and Eastern Europe. Making the two companies not having any significant geographical overlap.

The new group to be called Just Eat Takeaway.com, will have it headquarters located in Amsterdam, although the companies plan to maintain a number of Just Eat’s current headquarter functions in London. The merger is expected to lead to EUR  20 Million in cost savings within four years, with around EUR 10 Million of this expected within a year. The deal is set to close by the end of 2019, after which it will apply to list its shares on the London stock exchange and will retain a listing on Euronext Amsterdam for a year before rotating off that exchange.