Juul E-Cigarettes May be Banned from U.S. Shelves

The Food and Drug Administration may order Juul Labs Inc. to remove its e-cigarettes from the U.S. market, according to people familiar with the matter. Altira Group (NYSE: MO), which owns a 35% stake in Juul, experienced a fall in shares following the news.

According to the Wall Street Journal, the FDA could order the e-cigarette maker to remove its products as soon as Wednesday, amid a review of the brand. The analysis investigated concerns that Juul may have incentivized vaping’s popularity among minors. Nevertheless, the FDA had yet to announce any new changes. 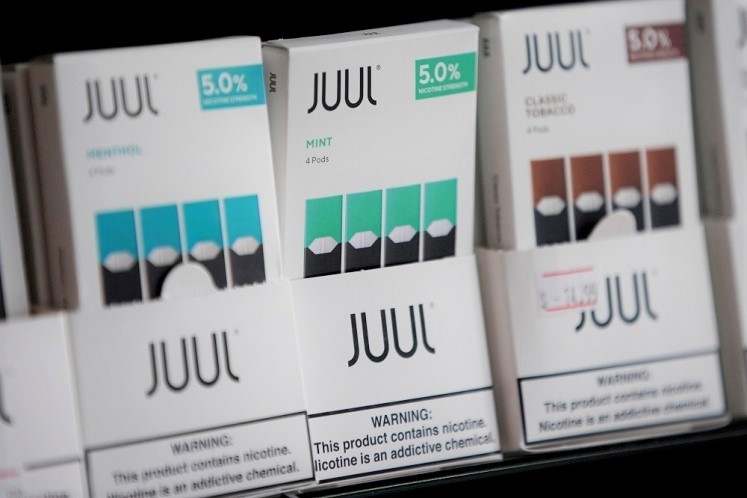 “This clearly comes as a surprise to the market … we would expect that Juul would appeal the decision, and remain on the market through that process, which would likely take a year or more,” Cowen analyst Vivien Azer said.

Juul has undergone a lot of scrutiny by regulators, lawmakers, and state attorney generals amid the company’s enticement of nicotine products among teenagers. Amid strong backlash, the company even halted U.S. sales of various flavors in 2019.

Altira invested approximately USD12.8 Billion in Juul in 2018, though the investment’s fair value as of March was only USD1.6 Billion.

“The investment in Juul was always a mistake, the company paying top dollar for a business which was already clearly (on) the wrong side of the regulators,” said Rae Maile, an analyst at Panmure Gordon.

Kraft Macaroni and Cheese is Changing its Name and Packaging