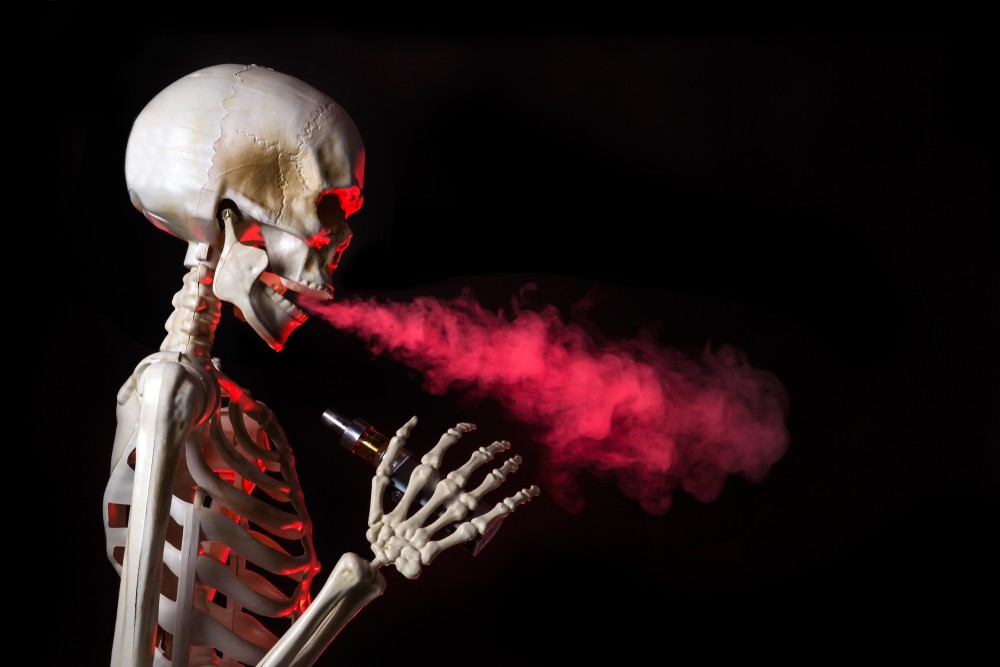 Juul Labs announced on Thursday that it has decided to suspend sales of non-tobacco and non-menthol-based flavors in the U.S., pending FDA review. Juul’s decision to pull the fruity flavors is also amid the possibility of the Trump administration banning all flavored e-cigarettes from the market.

Last year, Juul pulled its flavored e-cig pods from retail stores as pressure began to amount from regulators and consumers. Now, the Company has moved to suspend the sales of flavors such as Mango, Creme, Fruit, and Cucumber.

“Given the lack of trust in our industry, we believe the FDA’s PMTA process and its “appropriate for the protection of the public health” standard are the best ways to assess the role these products can play in helping adult smokers move away from combustible cigarettes while also being kept out of the hands of youth.” said Juul in a press release.

The teen vaping epidemic ongoing in the U.S. has resulted in hundreds of medical cases and a number of deaths. The rising concern prompted regulators to step in. Consequently, the Trump administration is now looking into potentially banning all flavored pods, which includes mint and menthol, leaving only tobacco flavored pods.

Juul said it will continue to sell its mint and menthol pods on its site. However, the flavored pods will be suspended, effective immediately.

Chief Executive Officer, K.C. Crosthwaite said, “We must reset the vapor category by earning the trust of society and working cooperatively with regulators, policymakers, and stakeholders to combat underage use while providing an alternative to adult smokers.”

Juul mentioned in its press release that it will continue to develop scientific evidence to support the use of flavored products, coupled with strict measures to combat underage use.

Additionally, the Company also noted that it will continue to refrain from lobbying the administration on its draft flavor guidance and will fully support and comply with the final policy when effective.

The global calcium carbonate market size is anticipated to reach USD 37.75 billion by 2025