Juul Labs, an American electronic cigarette company, has agreed to settle and pay USD40 Million to North Carolina as well as change its business practices within the state, according to state attorneys. Health officials and regulators blame the company for increasing the use of e-cigarettes within teens during the last couple of years. 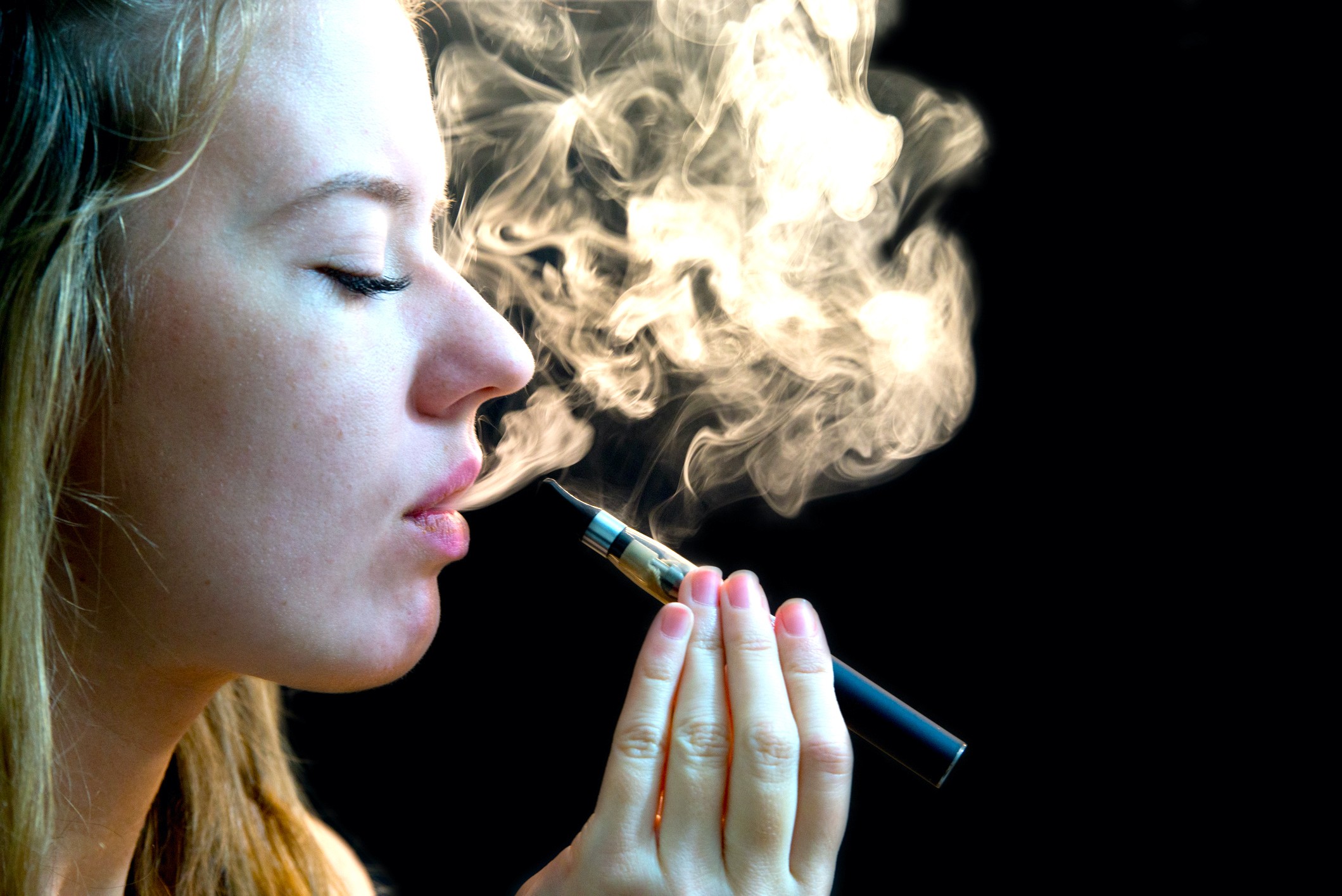 According to federal data from 2019, more than one in four high school students had used e-cigarettes in the last 30 day, a rise from 11.7% two years prior.

“North Carolina is now the first state in the nation to hold Juul accountable for its instrumental role in creating a youth vaping epidemic,“ said Attorney General Josh Stein after a Monday morning court hearing on the settlement.

The state initiated the investigation in 2018 and disclosed the lawsuit in 2019. In May, the judge determined that Juul had destroyed documents, provided irrelevant information and dismissed relevant court orders. The company was at risk for millions of dollars in fines upon that ruling, however the newfound agreement will give it a fresh start.

“Juul sparked and spread a disease, the disease of nicotine addiction,” Stein said. “They did it to teenagers across North Carolina and this country, simply to make money. Their greed is not only reprehensible, it is unlawful and that is why I took action.”

Juul attorney, Andrew McGann, said that the settlement was in line with the company’s continuous efforts to deal with youth use.

As per the agreement, Juul can not target its advertising to minors, use anyone under 35 years old within its marketing campaigns or contract influencers to promote its products. Furthermore, amid the restrictions, there will now be a limit on the amount of devices and pods that North Carolina residents can purchase each month and year.

The USD40 Million will be used to aid teens who are now addicted to e-cigarettes, on preventative programs and litigation costs.