Kanye West has agreed to acquire conservative social media platform Parler, according to the app’s parent company. Financial details regarding the deal have yet to be disclosed, though the company had previously said it had raised USD56 Million in funding from outside investors. 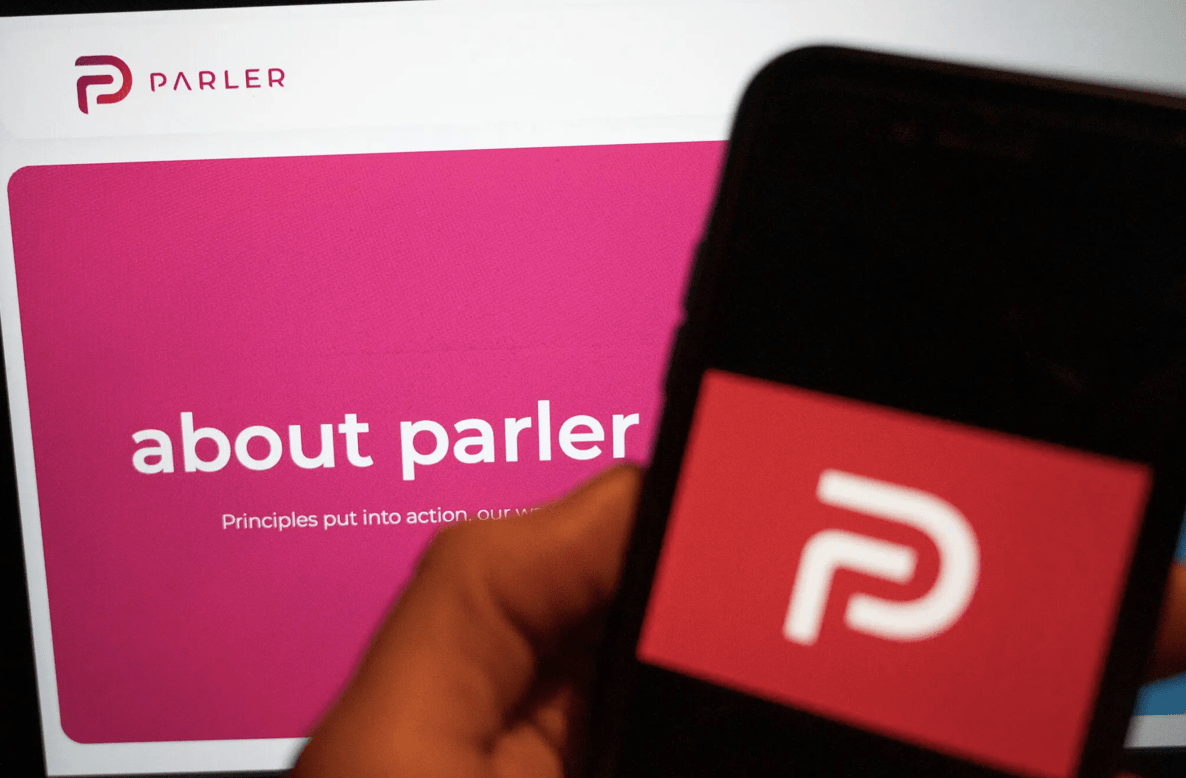 “In a world where conservative opinions are considered to be controversial we have to make sure we have the right to freely express ourselves,” said West, who now goes by Ye, in a statement released by Parler.

The move comes after West’s Twitter account was temporarily banned this month amid an intolerant tweet written by the Yeezy owner. Additionally, West has faced backlash in recent weeks for wearing a “White Lives Matter” T-shirt in public and defending using the slogan.

Parler has managed to attract former President Trump fans after he was also ousted by Twitter.

The partnership is anticipated to be finalized before the end of the year, according to the company. The terms of the deal provide technical support for Parler from its parent company, as well as the use of its private cloud services.

Parlement Technologies CEO George Farmer commented on the deal, saying it “will change the world, and change the way the world thinks about free speech.”

“Ye is making a groundbreaking move into the free speech media space and will never have to fear being removed from social media again,” Farmer said in a statement. “Once again, Ye proves that he is one step ahead of the legacy media narrative. Parlement will be honored to help him achieve his goals.”