Kellogg (NYSE: K), revealed that the majority of its U.S. plant workers voted against a new five-year contract, pushing the company to hire permanent replacement workers. Employees are ultimately extending the strike, which commenced over two months ago.

“After 19 negotiation sessions in 2021, and still no deal reached, we will continue to focus on moving forward to operate our business,” Kellogg North America President Chris Hood said in a statement. 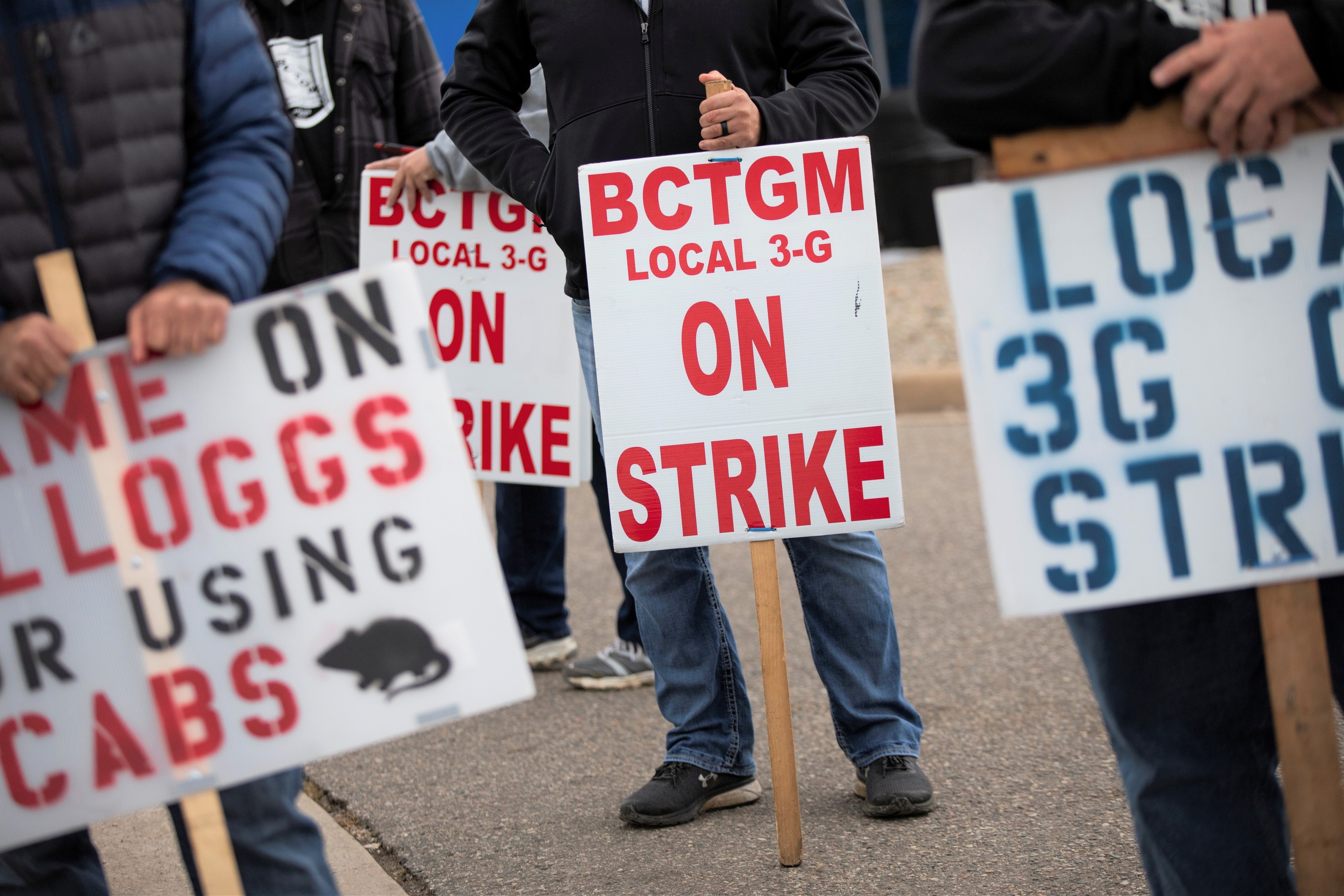 Hood disclosed that the company was forced to execute the next step of its “contingency plan,” by hiring the replacement employees.

“While certainly not the result we had hoped for, we must take the necessary steps to ensure business continuity,” Hood said. “We have an obligation to our customers and consumers to continue to provide the cereals that they know and love.”

“Interest in the (permanent replacement) roles has been strong at all four plants, as expected. We expect some of the new hires to start with the company very soon,” Kellogg spokesperson Kris Bahner said.

The multinational food and manufacturing company also said that there were no pending negotiations and that it had no intention of meeting with the union. Kellogg said that the union had created “unrealistic expectations” after none of its six, previously presented, offers had been accepted.

“They have made a ‘clear path’ – but while it is clear – it is too long and not fair to many,” union member Jeffrey Jens said.

Kellogg is one of many U.S. companies that has faced employee strikes within the past few months amid labor issues. Companies such as John Deere, Frito-Lay, and McDonald’s have all faced worker strikes as well.