Kia Motors (KSE: KRW) launched its new model, the Carnival, which will be available starting in the second quarter of the year. The company steers far from the “uncool” term “minivan” and instead refers to the Carnival as a “multi-purpose vehicle” that is “the unoccupied space between SUV and family hauler.” The 2022 Carnival is the replacement for Kia’s long standing Sedona van.

The new vehicle has a boxy exterior, big front grille and a new bold design compared to the outgoing Sedona model. Both front and rear lighting feature the automakers new logo, which was presented at the start of the year. 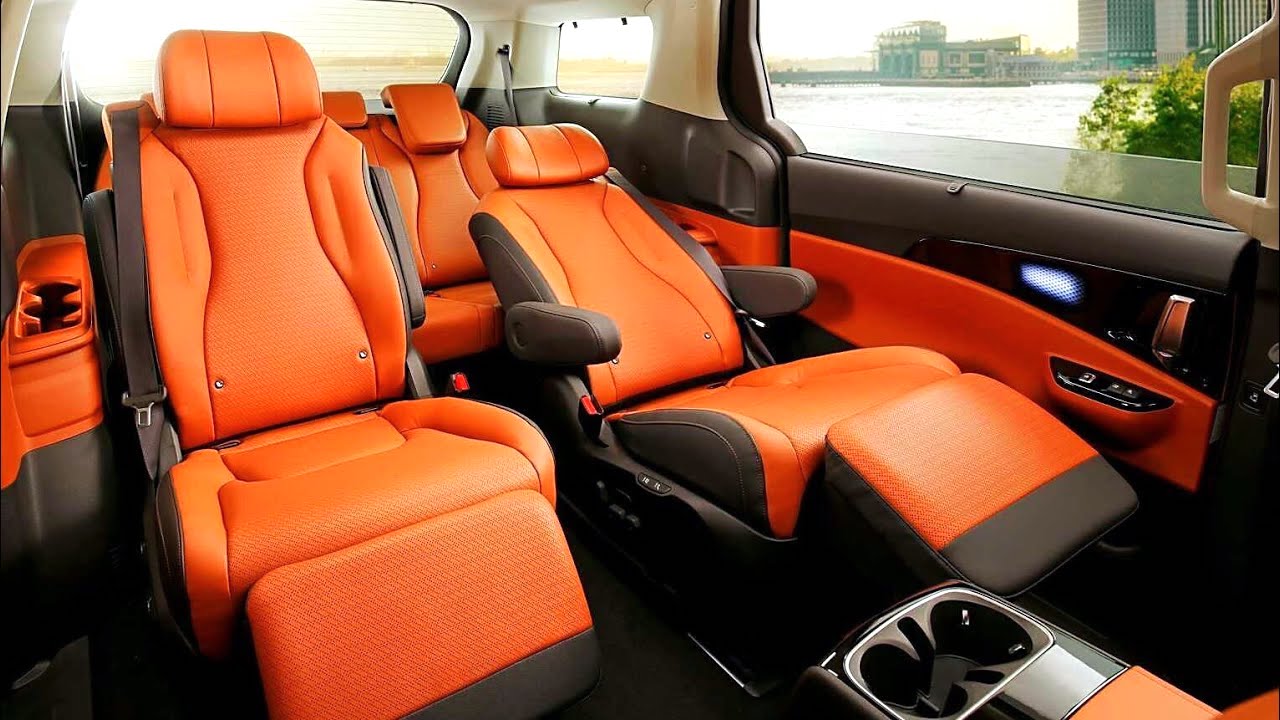 Furthermore, the carnival has new safety features, sliding configurations and “VIP Lounge Seating” that hold power controls and leg adjustments similar to those of a reclining chair.

“The Kia Carnival is here to disrupt a staid segment and proves once again what is possible when conventions are shattered,” Kia Motors North America CEO Sean Yoon said in a release

Throughout time minivan’s have lost popularity in the market and plummeted to under 400,000 units in the last few years. Much of the decline has been due to the rise of crossovers and SUVs as well as the associated negative stigma attached to minivan’s. The Sedona experienced a sales decline of approximately 70% within 2016 and 2020, only selling 13,190 vehicles in the U.S.

“While a minivan is often derided, its functionality is one of the best for any young family,” said RebeccaDrives.com automotive analyst and consultant Rebecca Lindland. “Ignoring that very utility by not calling it a minivan could mean people will ignore the Kia Carnival, especially with the name change.”