Klarna’s valuation was cut by 85% during a new financing round disclosed Monday, portraying poor investor sentiment towards high-growth tech stocks and “buy now, pay later” companies. The financing round ultimately raised USD800 Million at a valuation of USD6.7 Billion, down from the USD45.6 Billion value it received in a 2021 cash injection. 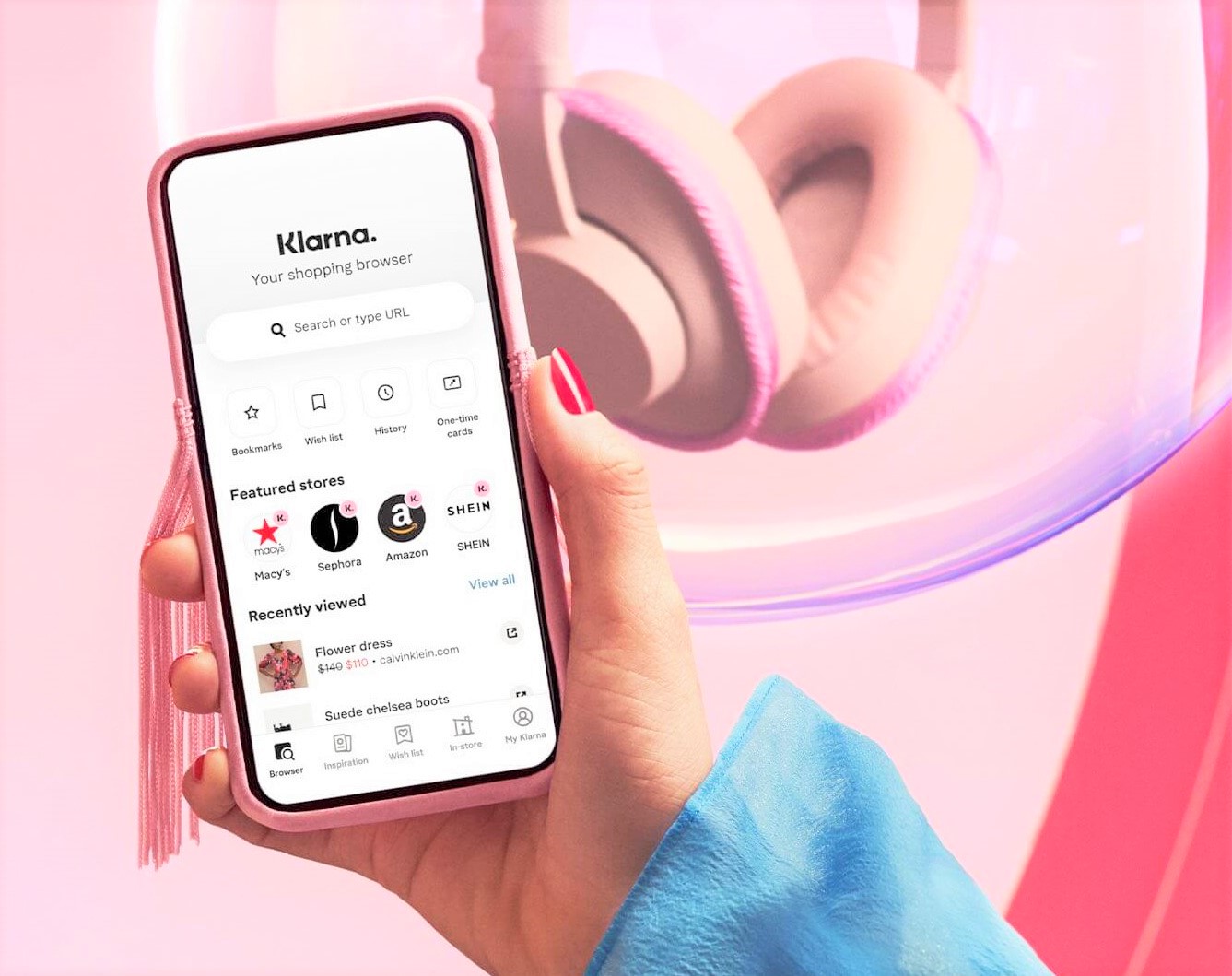 “The shift in Klarna’s valuation is entirely due to investors suddenly voting in the opposite manner to the way they voted for the past few years,” said Michael Moritz, chair of Klarna and a partner at investor Sequoia. “Eventually, after investors emerge from their bunkers, the stocks of Klarna and other first-rate companies will receive the attention they deserve.”

According to the company, its popularity has continued to surge, and has over 150 million customers globally, making it bigger than American Express. Klarna is blaming the complicated fundraising on  “possibly the worst set of circumstances to afflict stock markets since World War II”.

“It’s a testament to the strength of Klarna’s business that, during the steepest drop in global stock markets in over 50 years, investors recognized our strong position and continued progress in revolutionizing the retail banking industry,” said Sebastian Siemiatkowski, the company’s chief executive. “Now more than ever businesses need a strong consumer base, a superior product, and a sustainable business model.”

Klarna says it will be using the funding to continue pursuing expansion within the United States.

AMC Theatres Announces Busiest Weekend of 2022 on a Global Scale with Thor: Love and Thunder