Kodiak Robotics, a leading self-driving truck startup, disclosed that it has been awarded a two-year, USD49 Million contract from the U.S. Department of Defense to help automate U.S. Army ground vehicles. According to the company, the vehicles will be made for reconnaissance, surveillance, and other missions that would pose a threat to a human driver. 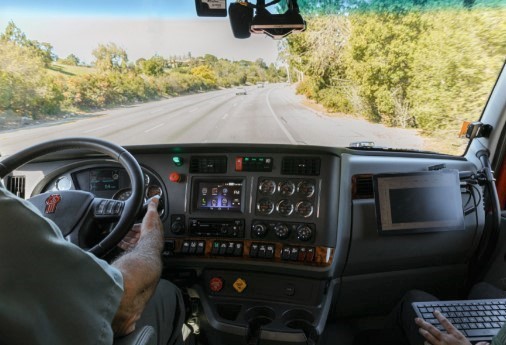 Amid this award, Kodiak will be able to leverage its commercial self-driving software in order to develop, test and deploy autonomous capabilities for driverless vehicles that ultimately strengthen national security. The vehicles will be made to develop rocky terrain, diverse operational conditions, and GPS-challenged environments.

“I started Kodiak because I believe autonomous technology can save lives, and helping the U.S. Army develop driverless vehicles for the most challenging operating environments fits perfectly with that goal,” said Don Burnette, founder, and CEO, of Kodiak Robotics. “We are proud to have the opportunity to leverage our cutting-edge self-driving technology for defense applications and believe our work with DIU and the U.S. Army will both help strengthen national security and hasten our path to commercial deployment. We owe a debt of gratitude to the servicemen and women who step into harm’s way to keep us safe; keeping them safe in return is an honor we take seriously.”

Kodiak beat 33 other companies that also wanted the contract. The company has the opportunity to differentiate itself from companies like Argo AI and prove that its technology is able to do more than simply drive trucks on highways.

“I spent a lot of time in the Army infantry, and I would task a Junior Leader to go from point A to point B and do that reconnaissance,” David Michelson, a project manager at DIU, told TechCrunch. “That’s a high-risk mission that we want to automate with the RCV. In Ukraine I think we’re seeing how imperative that is and how dangerous it can be to move forward and commit precious resources — people — to get that reconnaissance. If you can do that with a small vehicle and gather probably more data because you can pack a lot of sensors on that’s helpful.”

BuzzFeed to Slash 12% of its Workforce