Kohls (NYSE: KSS) shares rose 9% Monday as activist investors nominated nine directors to the company’s board as a means of pushing it in the right direction. The group, which owns a total 9.5% stake, consists of Macellum Advisors, Ancora Holdings, Legion Partners Asset Management and 4010 Capital.

According to the group, both Kohl’s and its CEO Michelle Gass, are responsible for “poor retail execution,” “excessive executive compensation,” a “long-tenured Board with insufficient retail experience,” and a “systemic inability to achieve stated goals.” 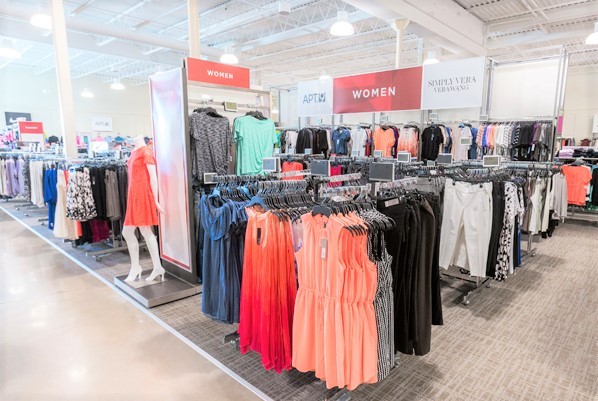 In a letter, the activists nominated nine people to Kohl’s current 12-person board. The group is persistent that the retailer reduce inventory in order to cut costs, carry out a sale-leaseback transaction in various stores and reduce costs as well as simplify promotions for customer benefit. The investors believe the real-estate assets could bring in anywhere from USD7 Billion to USD8 Billion.

“The Board has overseen a long list of sales and margin driving initiatives which have created no meaningful value for shareholders,” the activists wrote in a scathing new letter to management.

A source close to the matter revealed that the campaign is not an attack against the CEO but a plea so that they may work together and improve the company’s financial status.

Kohl’s had been under turmoil long before the Covid-19 pandemic, as customers flocked to retailers such as Amazon, Target and Walmart. Ultimately, the losses have added up throughout the year amid restrictions and stay-at home orders. The company’s revenue plummeted 25% to USD9.8 Billion within the nine months ending October 31. Total losses amounted to USD506 Million, compared to the previous year’s USD426 Million profit.

Why Canadian Maple Leafs are the Best Silver Investment

Insights on the Visualization and 3D Rendering Software Global Market to 2028 - Key Drivers and Restraints - ResearchAndMarkets.com