Kraft Heinz Prepares to Sell Planters to Hormel for $3 Billion

Kraft Heinz (NASDAQ: KHC), is in negotiations to sell its Planters brand to Hormel for about USD3 Billion, according to the Wall Street Journal. Hormel’s stock was up 6% following the news, meanwhile Kraft rose less than 1%.

The journal noted that an agreement could be announced as soon as next week if it were to go through. The novelty would be Hormel’s biggest venture yet. 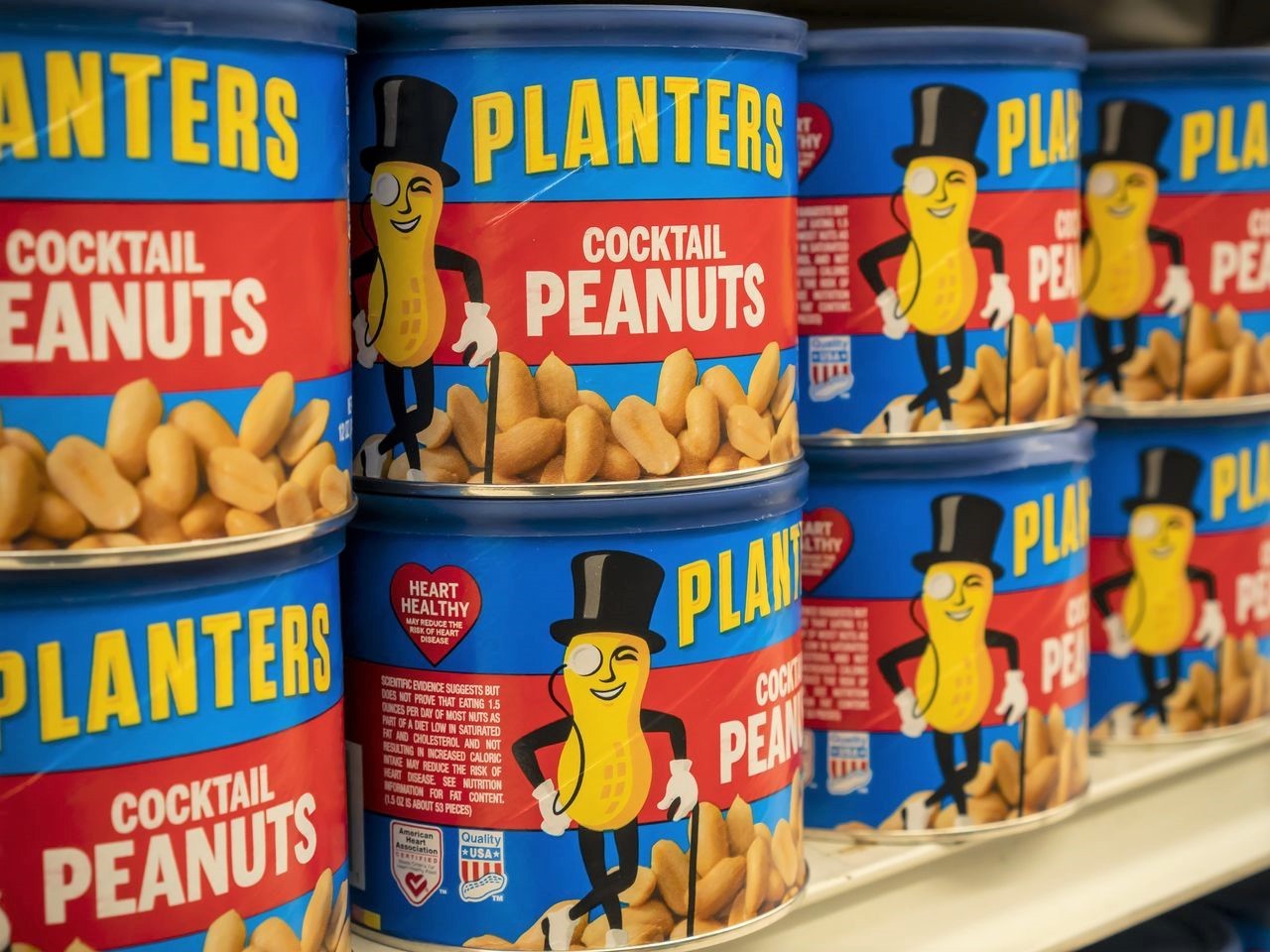 Planters, which has a focus on nut products, surged at the start of the pandemic as customers stocked up before lockdowns. However, with less restrictions, sales began to diminish and the company was forced to restructure its business.

The company has fought to stay afloat after Kraft and Heinz joined forces five years ago. Analysts find it is slow to update older brands and is not committed to providing adequate marketing resources.

“Through 2024, the company’s Ops Center has identified and is targeting” some $2 billion of “gross productivity efficiencies to offset inflation and critical investments to support the company’s growth initiatives,” Kraft Heinz