Krispy Kreme is seeking to raise anywhere between USD560 Million and USD640 Million amid an initial public offering in 2021, according to regulatory filings from Tuesday. 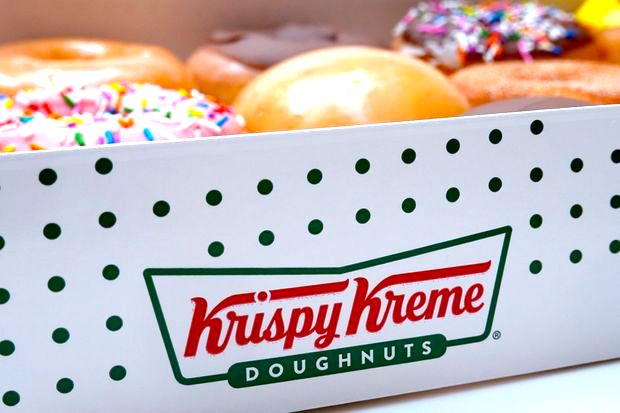 This is set to be the doughnut company’s second IPO as it had gone public in 2000, but was then made private by Panera and Pret a Manger parent company, JAB Holding in 2016. The chain is expected to list at around USD21 and USD24, with a valuation of USD2.82 billion to USD3.22 billion.

“In recent years, we substantially invested in our business to accelerate performance and position us for long-term, sustained growth,” Krispy Kreme said in the SEC filing. “We have invested in our omni-channel model, brand positioning, product quality and innovation capabilities.”

Amid the ongoing pandemic, in 2020 Krispy Kreme reported that revenue shot up 17% to USD1.12 Billion, however it also reported a net loss of USD60.9 Million. Furthermore, the company has highlighted net losses for the last three fiscal years as it continues to invest in itself.

The stock is to trade under the ticker symbol “DNUT”

Approximately 16.6% of the chain’s common shares would be available through the IPO. Meanwhile, the rest of the shares would remain owned by JAB. The firm is interested in acquiring USD50 Million to USD100 MIllion shares from the offering. Additionally, the investment firm’s chairman Oliver Goudet, would like to buy USD5 Million of shares.

Krispy Kreme revealed it would ideally use the net profit to repay debts, buy back shares of stock from its executives as well pay off tax withholdings with some restricted stock units.