Rivals, Kroger (NYSE: KR) and Albertsons (NYSE: ACI) announced they would be teaming up. Kroger is set to acquire Albertsons for USD34.10 a share in a deal worth USD24.6 Billion. Albertsons shares closed at USD28.63 on Thursday.

According to Kroger CEO Rodney McMullen, the merger “accelerates our position as a more compelling alternative to larger and non-union competitors.” 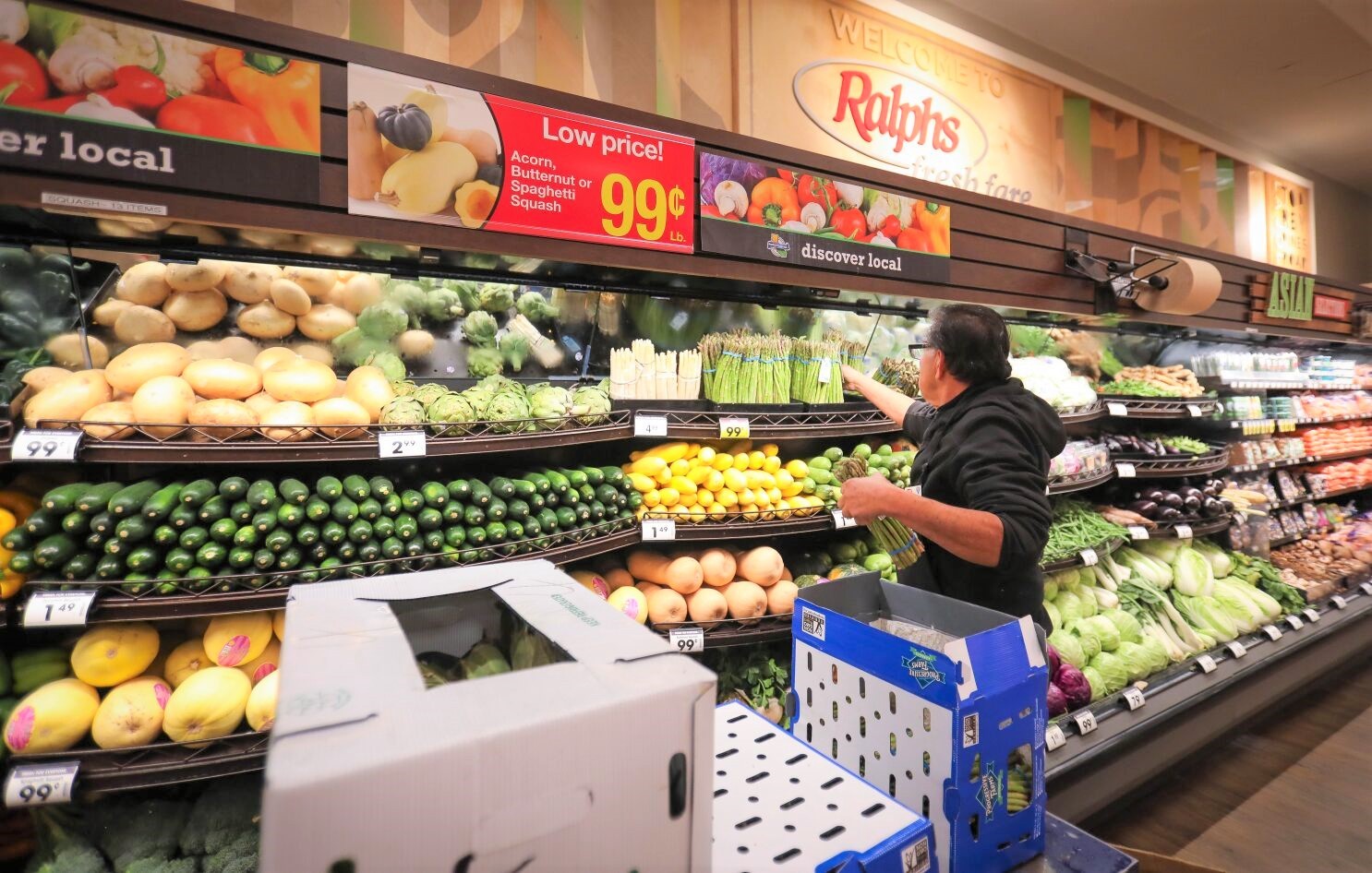 The merger between the two grocers will bring almost 5,000 stores under one roof that contains banners such as Albertsons’ Safeway and Kroger-owned Ralphs and Fred Meyer. Nevertheless, they must receive approval from The U.S. Federal Trade Commission (FTC), as antitrust scrutiny intensifies under the Biden administration and amid increasing inflation, according to three antitrust experts.

“There is a significant risk of a challenge,” said Andre Barlow of law firm Doyle Barlow and Mazard PLLC. “This is the type of deal that the FTC wants to discourage.”

Nevertheless, both company boards have unanimously approved the deal, which will also require regulatory approval.

Beyond Meat to Cut Down its Workforce