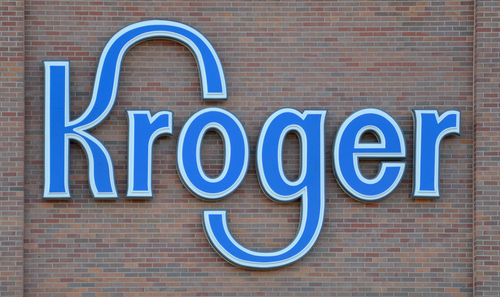 The two companies announced a partnership in October to sell some Kroger products in Walgreens locations, but said Tuesday, they have decided to expand on the original pilot. The first “Kroger Express” sections will be open early next year in 13 Walgreen stores near the grocer’s Cincinnati headquarters.

The companies said they would add more of the 4,000-square-foot displays of produce, Home Chef meal kits and other products if customers take to them. They will account for roughly a third of an average Walgreens selling space.

Like most traditional retailers, Kroger and Walgreens are also racing to reach new customers and reshape their businesses to account for the rise of e-commerce. Amazon.com Inc’s (NASDAQ: AMZN) 2017 purchase of Whole Foods and USD 1 Billion bid in June for online pharmacy PillPack Inc. have raised pressure on supermarkets and pharmacies to change their businesses.

Kroger won’t sell store-brand items that compete with Walgreen’s private-label products, but it will take over its supply for branded goods, the companies said. Deerfield, IL-based Walgreens has struck a number of deals recently, such as taking a minority stake in the Birchbox Inc. cosmetics company and offering parcel services at stores through FedEx Corp.

Kroger has made six deals this year to broaden its reach and revenue streams, ranging from building warehouses where robots will pack groceries to selling its goods online in China through Alibaba Group Holding Ltd.

In October, Kroger added some Walgreens stores to the list of locations where its customers can pick up groceries ordered online. Kroger said it also would sell Home Chef meal kits at 65 Walgreens pharmacies in Chicago.