L Brands (LB:NYSE), owner of Victoria’s Secret, announced Wednesday it named Martin Waters as the new CEO of the lingerie business in hopes of reviving the company. Waters is replacing John Mehas who had occupied the position since February of 2019. Shares fell 2% during early morning trading. 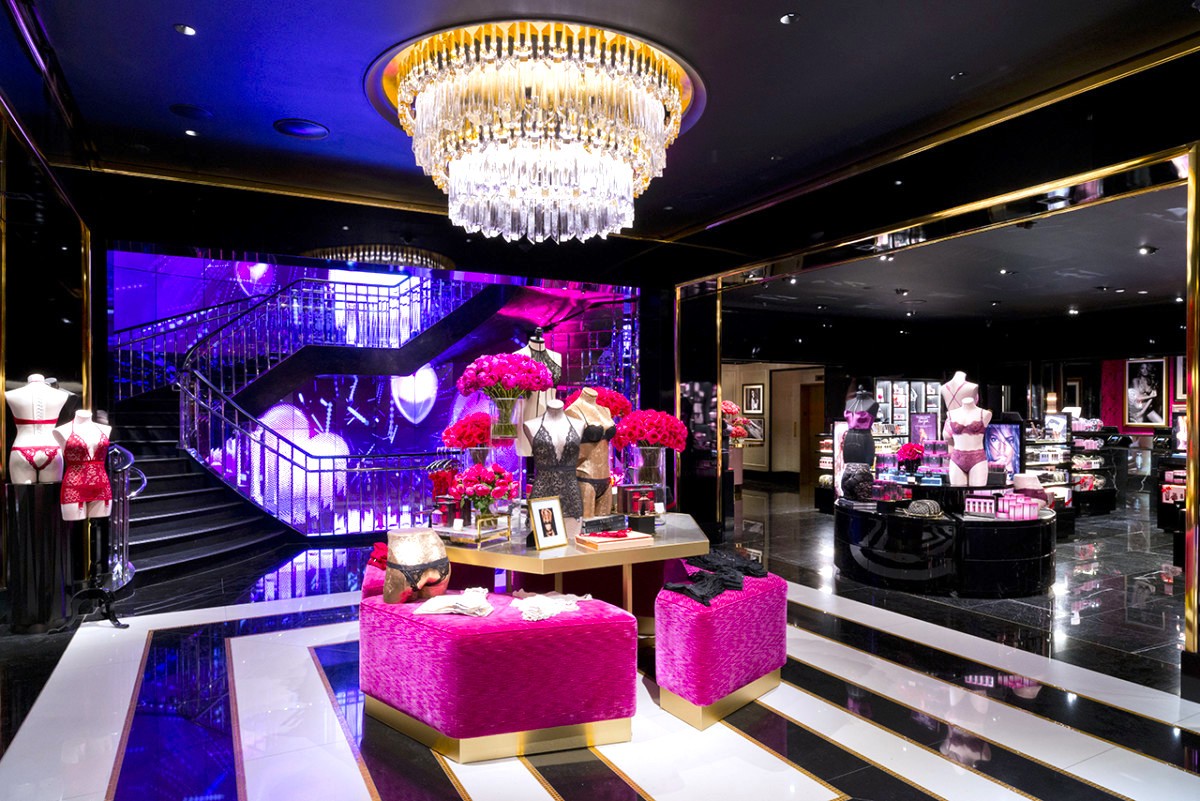 “Martin Waters is an experienced retail executive who has led our international business for the past 12 years. He is an exceptional leader and is widely respected both within and outside of our business. Laura brings a wealth of experience and knowledge to the role of CHRO, combined with a passion for helping people reach their full potential. Becky’s deep knowledge of our stores organization and the customer will help us deliver success as we approach the Holiday season and beyond. Janie is a proven leader with a record of creating and re-positioning brands and growing profitable sales across international markets.” said Sarah Nash, chair of L Brands’ board, in a statement.

Nash continued: “With their collective expertise and working together alongside the entire leadership team at Victoria’s Secret, we will continue to drive the business forward and reposition it for success.”

The company recently reported better-than-expected quarterly results, with high sales at Bath & Body Works as well as an increase in demand at Victoria’s Secret. Moreover, due to sleep and loungewear sales, same-store sales within Victoria’s Secret shot up 4%.