L Brands (NYSE: LB), Parent company to Victoria’s Secret, is seeking a new buyer for the retail brand after its prior deal with a private-equity firm fell through in 2020. The company is asking for double the amount it was last year.

Due to Victoria’s Secret’s sales surge, the company is now aiming for a USD2 Billion to USD3 Billion valuation for a possible sale, according to Bloomberg. Before it fell through, in its previous agreement, Sycamore Partners was to acquire a 55% stake in the company for USD525 Million. 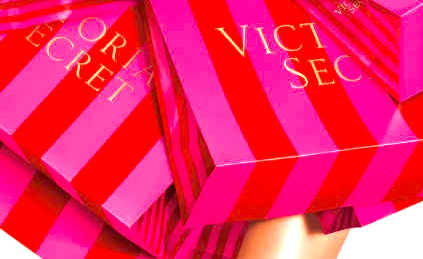 The private-equity firm halted the deal in May of 2020 when it filed a lawsuit stating that Victoria’s Secret had reduced new inventory as a consequence of shutting down stores throughout the pandemic. Furthermore, it claimed that not paying rent violated the agreement between the two companies. L Brands later claimed the decision to part ways was mutual.

L Brands CFO Stuart Burgdoerfer said to Bloomberg that it was actively looking for a higher valuation this time around.

“As a result of the substantial improvement in performance at Victoria’s Secret, various sell-side analysts have valued the business at as much as $5 billion,” Burgdoerfer told Bloomberg.

Following the holiday’s, LBrands highlighted the rapid surge at the lingerie chain. The company has increased its profit outlook twice for its first quarter, stipulating a rise in demand at Victoria’s Secret.

L Brands shares rose over 1% on Friday. The stock has increased more than 75% year to date and has a market cap of USD18.5 Billion.