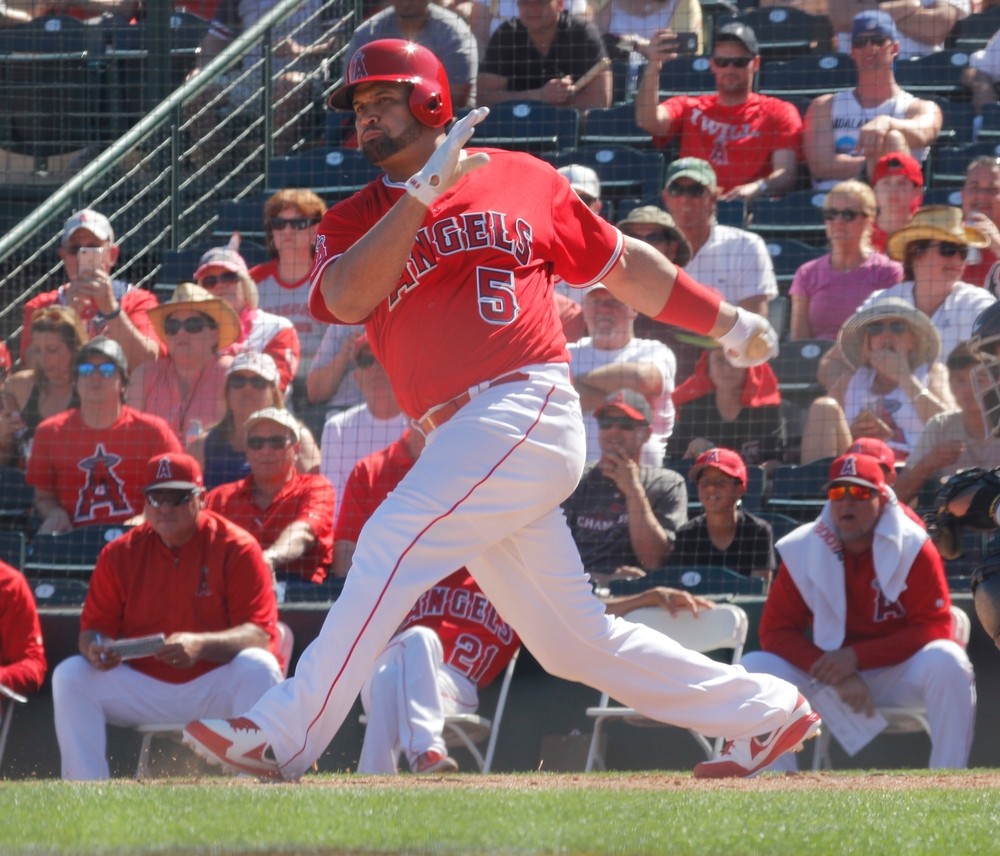 Yesterday, the Los Angeles Angels announced that they will officially release Future MLB Hall of Famer Albert Pujols in the final year of his 10-year contract. The former 3-time NL MVP, 2-time World Series Champion, and 10-time All Star was reportedly disgruntled after being left out of the lineup during Wednesday’s game against the Rays. The 41-year Pujols had a less than stellar start to the season with just a .198 batting average, and he’s reportedly contemplating retirement after a 21 year long career.

After being drafted by St. Louis in 2001 and winning Rookie of the Year, Pujols would go on to spend 11 of his 21 seasons with the Cardinals. He was virtually a superstar as soon as he entered the MLB, and of course went on to play a huge role in the Cardinals winning the 2006 and 2011 World Series’. After becoming a free agent in 2011, Pujols left St. Louis to sign a 10-year USD 253 Million contract with the Los Angeles Angels. Pujols never found as much success in LA as he did with the Cardinals as he was named an All Star just once in 2015 while the Angels failed to make a single World Series. For many still, the end of Pujols tenure with the Angels has marked the end of an era in baseball.

LA Angels owner Arte Morano yesterday issued a statement thanking Pujols for his contribution to the franchise. “The Angels Organization proudly signed Albert Pujols in 2011, and are honored that he has worn an Angels jersey for nearly half of his Hall-of-Fame Career. Albert’s historical accomplishments, both on and off the field, serve as an inspiration to athletes everywhere, and his actions define what it means to be a true Superstar. Since his Rookie of the Year Season in 2001, Albert and his wife Deidre have generously given their time and resources to countless charities throughout the world. We are thankful to the entire Pujols Family.”