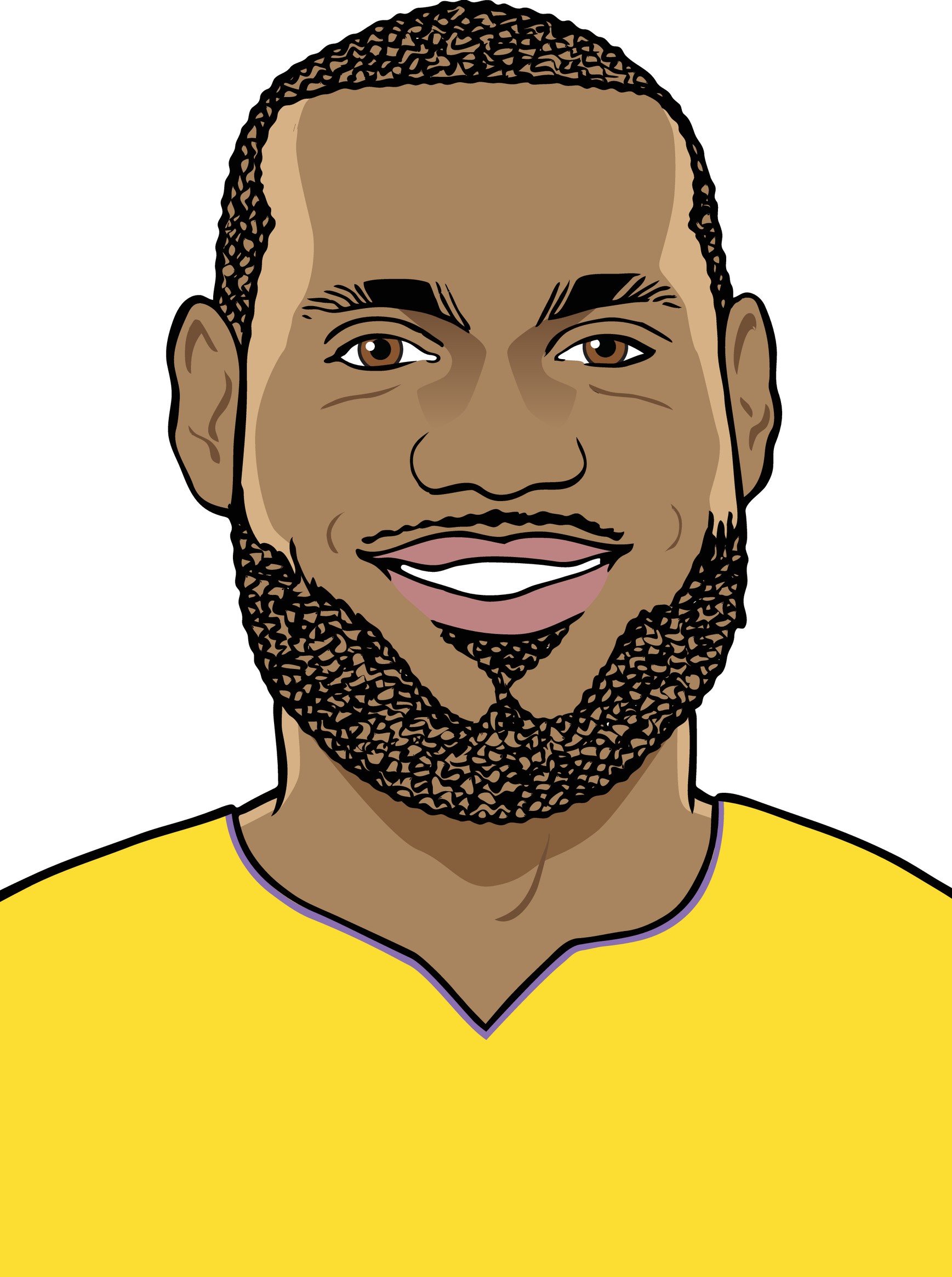 Despite winning the championship in last year’s bizarre NBA season, the Los Angeles Lakers shockingly fell in six games to the Phoenix Suns in the first round of this year’s playoffs. The loss also marked the first time that 36-year old superstar LeBron James had lost a first round series in his 18 year career. Many have already attributed the series loss to Lakers star forward Anthony Davis being sidelined with a groin injury, thus leaving the team with a lackluster supporting cast. Still, while the Lakers may have been the favorites to win, the Suns happened to be no pushovers.

With the addition of star point guard Chris Paul and a coach of the year candidate in Monty Williams, the Suns not only managed make the playoffs after a near-decade long drought, but finished with the league’s second best record of 51-21. Arguably the biggest contributor to Phoenix’s success this season is star shooting guard Devin Booker. The young superstar has averaged almost 30 points in his playoff debut, and finished with a staggering 47 point performance in Game 6. With the Suns victory in the first round they move on to play the Denver Nuggets led by the MVP frontrunner Nikola Jokic in the second round. However, many already see Phoenix as favorites to advance to the NBA finals.

If the Lakers roster remains healthy they should still be in shape to compete for a future NBA title. With this most recent loss, the Lakers front office may have to make some significant changes to boost their championship odds. Unfortunately for Los Angeles, signing star free agents this offseason may be out of the question as the team has already used up most of its salary cap to keep LeBron and Anthony Davis for the long term. To make matters worse, some players on the team are also seeking significantly larger contracts this offseason. Lakers Point Guard Dennis Schroeder declined a 4-year USD 84 Million contract extension with the team to seek a deal worth around USD 25 Million per year. The only way the Lakers will likely make any improvement this offseason will be via trade, though that will likely mean giving up young talent in Kyle Kuzma or Talen Horton-Tucker.