Lego sales skyrocketed in 2020 as people spent more time indoors due to the coronavirus pandemic. However the company also credits the growth to an influx of customers from China. 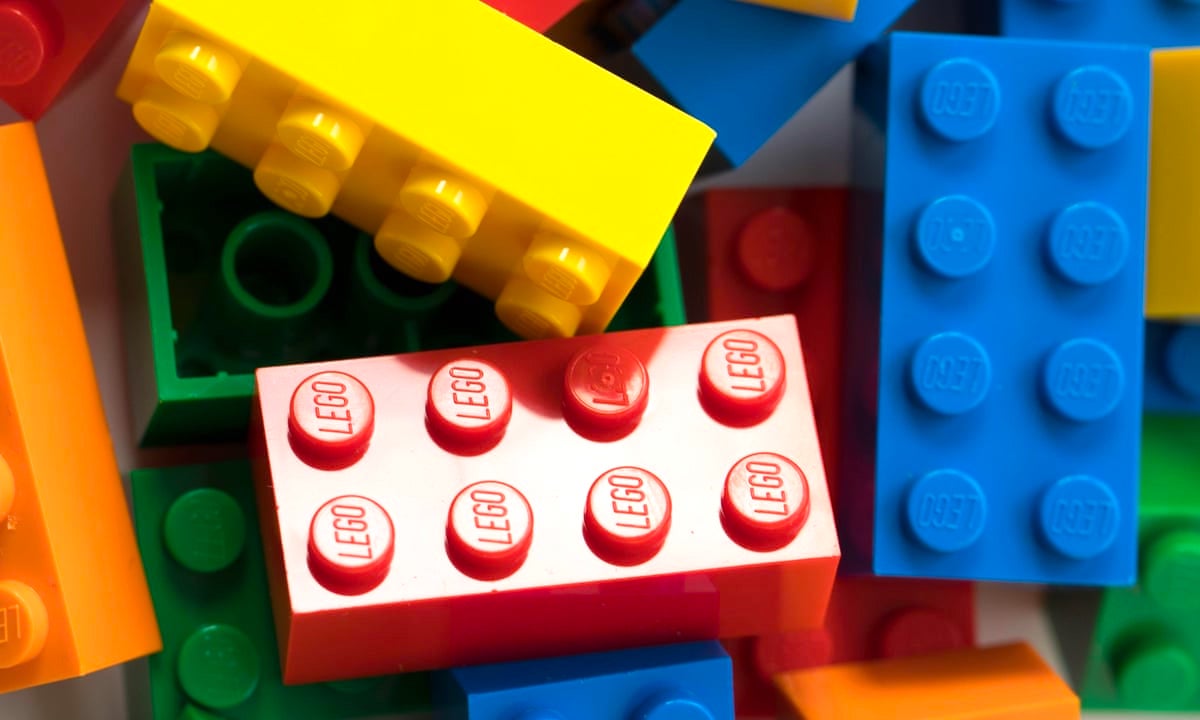 According to the company its net profit increased 19% to USD1.6 Billion as sales rose 21% last year. The results were driven by an increase in products as well as a focus on e-commerce.

“It is really a result of a tremendous effort by the entire organization, especially with all the things we’ve had to cope with throughout the year,” CEO Niels Christiansen told CNBC.

Aside from its toy sets, the company also profits off of video game apps, and has been one of the few businesses to surge throughout the ongoing pandemic. Christiansen says that the “super strong results” were due to strategic investments made years ago to increase online sales.

“This is not COVID-related. This was an evolution that started a while ago,” he said. “In 2020, we began to see the benefits of these, especially in e-commerce and product innovation.”

Amid the pandemic, Lego had to close factories in Mexico and China as well as shut down several retail locations. The changes ultimately rose distribution and shipping costs.

“We had factories that had been forcefully shut down and shops closed … some have reopened, others are still closed,” Christiansen said. “We had several times to hold back toys because movie releases were postponed. It was frustrating for us.”

Christiansen revealed that maintaining the recent growth would not be easy, however he noted that the company is positioned to continue being a force within the global toy industry.