LG Electronics has agreed to provide General Motors (NYSE: GM) with up to a USD1.9 Billion refund as a means to recall and repair Chevrolet Bolt electric vehicles amid fire risks produced by the suppliers deficient batteries.

In August, GM revealed it was recalling all Bolts made after 2017 following various fires that erupted from the EV’s battery packs. Ultimately the automaker concluded the defect stemmed from a glitch in the LG Chem cells found inside the battery. 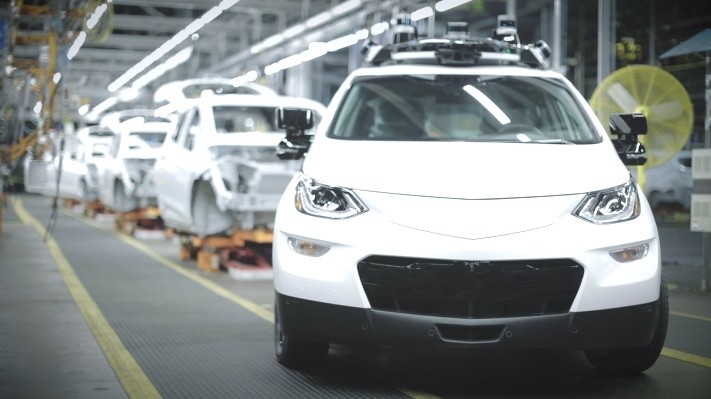 According to GM, the repair of all the vehicles, including the replacement of several batteries entirely, is anticipated to cost USD2 Billion. The settlement between LG and GM is a positive for the automaker, which missed expectations within the second quarter amid recall costs.

“LG is a valued and respected supplier to GM, and we are pleased to reach this agreement,” said Shilpan Amin, GM vice president for global purchasing and supply chain, in a statement. “Our engineering and manufacturing teams continue to collaborate to accelerate production of new battery modules, and we expect to begin repairing customer vehicles this month.”

Furthermore, through a joint venture called Ultium Cells LLC., the two companies continue to build two battery plants in the U.S. The plants will be located in Ohio and Tennessee and are set to produce GM’s next-generation batteries named Ultium.