Lockheed Martin (NYSE: LMT) has signed a long term agreement for multiple lunches with ABL Space Systems. The deal details up to 58 launches within the next decade, a transaction worth several hundred million dollars. The company seeks to take advantage of ABL’s affordable launch vehicle by increasing risk reduction with test missions.

“This long-term agreement with ABL solidifies our strategic partnership for the future,” said Rick Ambrose, executive vice president at Lockheed Martin Space. “Having this assured access to space will accelerate our ability to demonstrate the spacecraft and associated payload technologies we are developing to meet the future mission needs for our customers.” 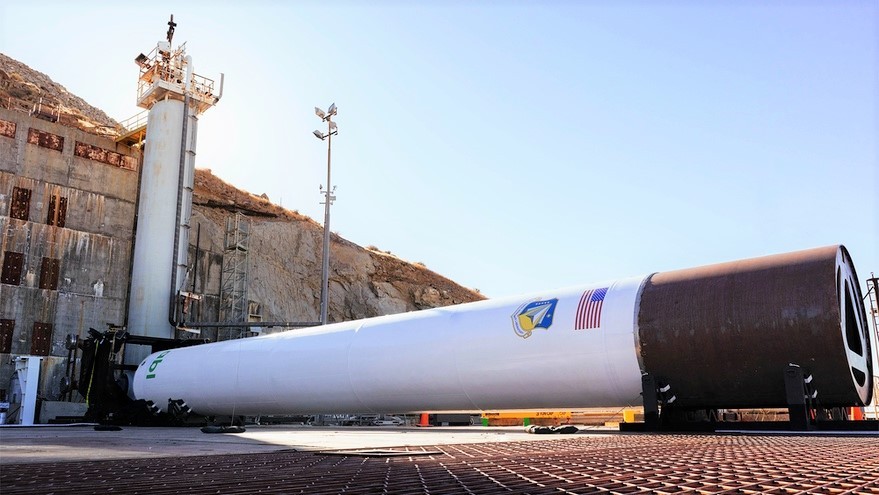 The aerospace, arms, defense, security, and advanced technologies company is set to purchase up to 26 of ABL’s RS1 rockets before 2025, with the possibility of 32 additional launches through 2029, according to ABL. The launches are expected to take place in a variety of established locations including Cape Canaveral Space Force Station, Vandenberg Air Force Base and the Shetland Space Centre, which is currently under development in the United Kingdom.

“We believe that routine, dedicated access to space for small satellites is critical to achieving U.S. and allied civil and defense priorities,” said Dan Piemont, president and co-founder of ABL. “This major agreement will help ABL and Lockheed Martin accelerate the development and deployment of next-generation space systems over the decade to come.”

ABL refused to disclose information on the financial conditions of the contract. However, taking into consideration the USD12 Million price of ABL’s RS1 rocket, the deal is anticipated to cost about USD700 Million over the next eight years.