“Our planned acquisition of Aerojet Rocketdyne would have benefitted the entire industry through greater efficiency, speed, and significant cost reductions for the U.S. government,” said Lockheed Martin Chairman, President, and CEO James Taiclet. “However, we determined that in light of the FTC’s actions, terminating the transaction is in the best interest of our stakeholders. We stand by our long heritage as a merchant supplier and trusted partner and will continue to support Aerojet Rocketdyne and other essential suppliers in the Defense Industrial Base still overcoming the challenges of the pandemic. 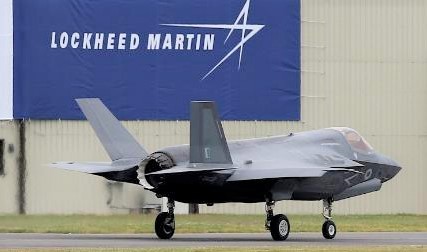 Aerojet Rocketdyne provides the power, propulsion, and armament systems used in missiles made by Lockheed Martin as well as other defense prime contractors. The merger quickly drew judgment as it would grant Lockheed a dominant position over solid-fuel rocket motors.

“Moving forward, we will maintain our focus on the most effective use of capital with the highest return on investment, including our ongoing commitment to return value to shareholders. We remain confident in our company’s strong foundation and growth potential as several exciting projects enter production,” Taiclet said.

The transaction also garnered opposition within the U.S. Congress, including from Democratic Senator Elizabeth Warren, who stated that the defense industry would be “left with a few giant firms that aim to buy up key suppliers and stomp out competition.”

Taicet added, “We will continue to support the United States and its allies through our industry leadership and developing the technologies to ensure effective threat deterrence for decades to come.”