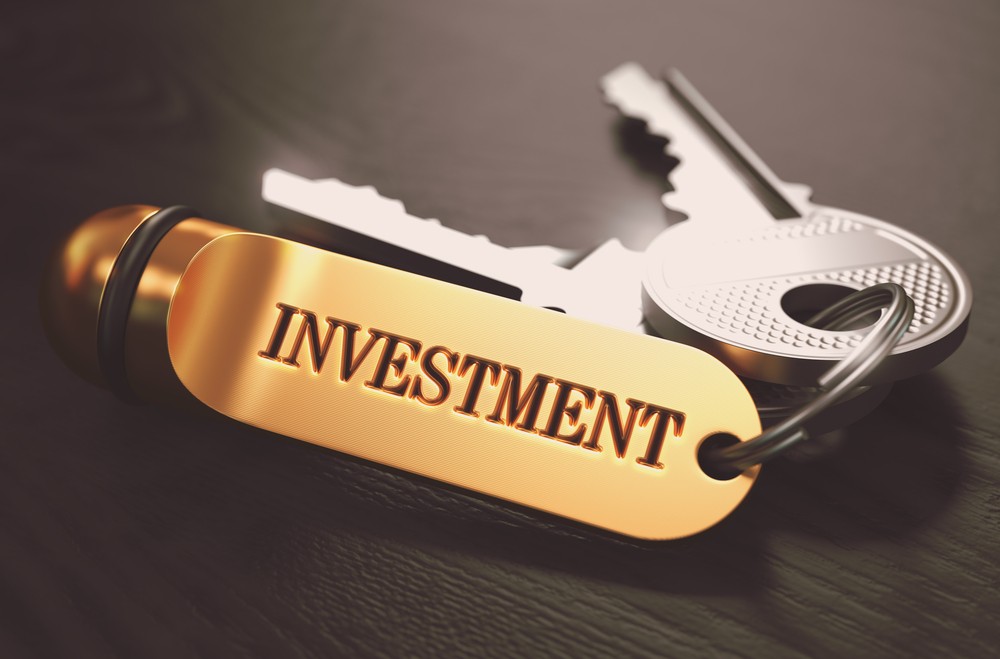 Loop Capital Chairman and CEO Jim Reynolds said that putting together a diverse team of employees was not a difficult task. The Chicago-based investment bank remarks come just as the U.S encounters protests revolving around racial inequality and police brutality.

“I have found it so amazingly easy to recruit minority candidates — African American, women — and promote them very easily because I focus on talent,” Reynolds said on “Halftime Report.” “And the talent really comes through.”

Amid the ongoing resistance, heads of corporate America have vowed to take action against racial discrimination, staring in their own companies and extending toward charity funding. Reynolds said that diversity within Wall Street has regressed since he first started out in 1982, a clear reminder of the immense problem.

“It was always a struggle for Wall Street to hire African Americans, and I never figured out why,” said Reynolds, who referenced conversations he has had with other Black industry peers. “We think, collectively, there were more African Americans on Wall Street in the 1980s, when we all came in, than there are today, which is an amazing, amazing statement to make. But I think it’s true.”

Reynolds made it clear that African Americans were a large part of Loop Capital and could be found in multiple positions throughout the company, including general counsel Adrienne Pitts, and president Kourtney Gibson.

“Loop Capital will probably put more Africans Americans on Wall Street than any other firm that’s ever existed in this business … because we hire 20 to 30 [as interns] every year,” Reynolds said.