Lordstown Motors (NASDAQ: RIDE) disclosed that it has started the commercial production of the Endurance, an electric pickup truck intended for commercial-fleet use. The automaker’s shares fell below USD2 per share during early morning trading Thursday.

According to a press release, the vehicles are just the first batch of up to 500 saleable vehicles that the company plans to build. The company expects to deliver about 50 units to buyers in 2022 and the rest of the first batch within the first half of 2023. Lordstown had previously unveiled its prototype models. 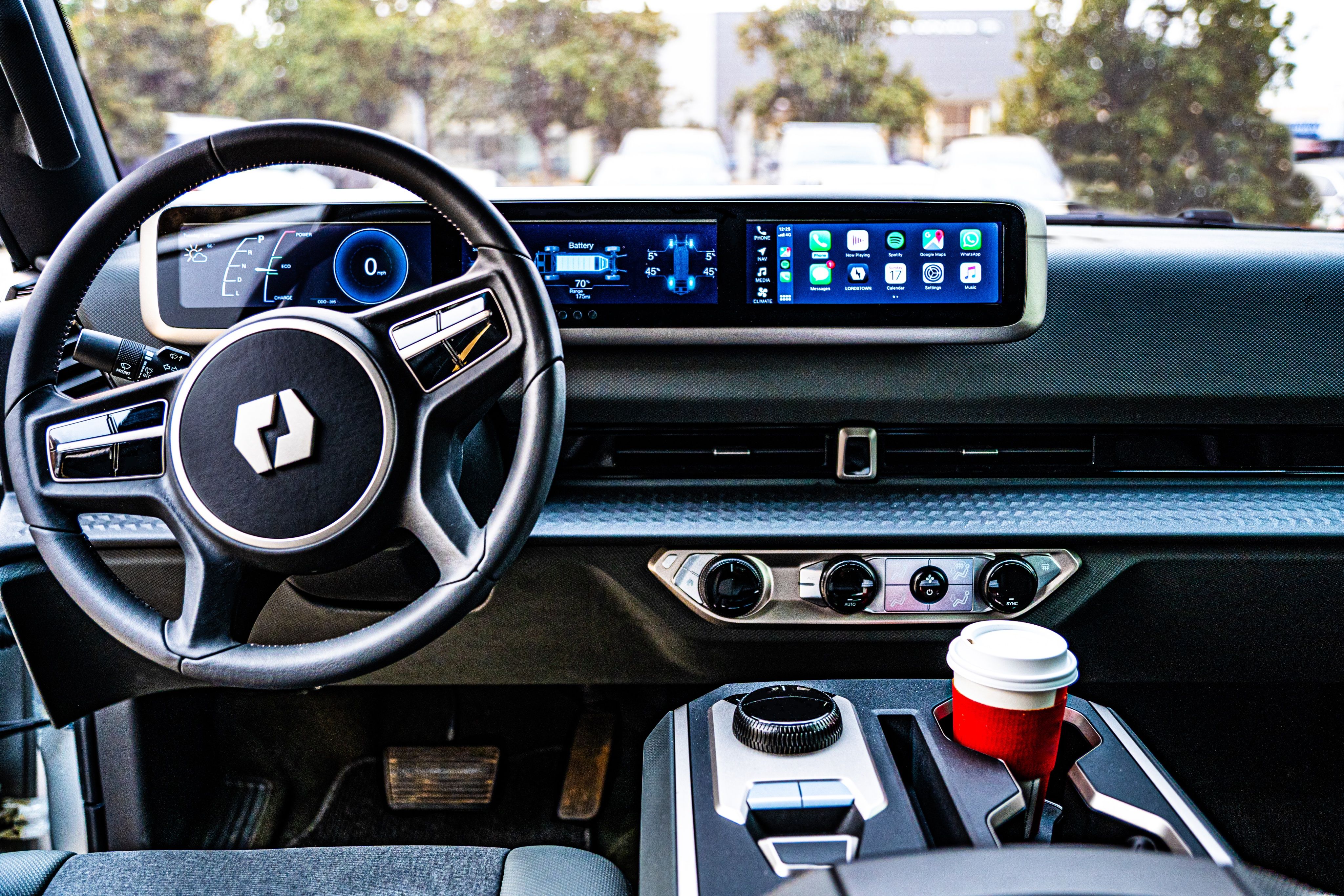 “We will continue to build at a slow rate as we address remaining part pedigree and part availability issues,” CEO Edward Hightower said in the statement. “We expect to increase the speed of production into November and December.”

Lordstown expects to substantially increase its production capacity during 2023. However, in order to reach that goal, additional cash may be required. The automaker anticipates spending USD85 Million within the fourth quarter, which will leave it with a remaining USD110 million by the end of the year.

The company posted its very first quarterly profit of USD63.659 Million within the period. It also revealed that it will “continue to explore opportunities” to raise more funds.

Bed Bath & Beyond Announces a 28% Plummet in Sales