Lordstown Motors (NASDAQ: RIDE) fell rapidly Friday after the Wall Street Journal reported that the Justice Department is investigating the electric-truck maker. At noon the stock was temporarily halted amid high volatility and fell approximately 10% to USD9.30 a share.

Referencing anonymous sources, The Journal disclosed that the investigation into Lordstown Motors “is being handled by the U.S. attorney’s office in Manhattan and is in early stages.” 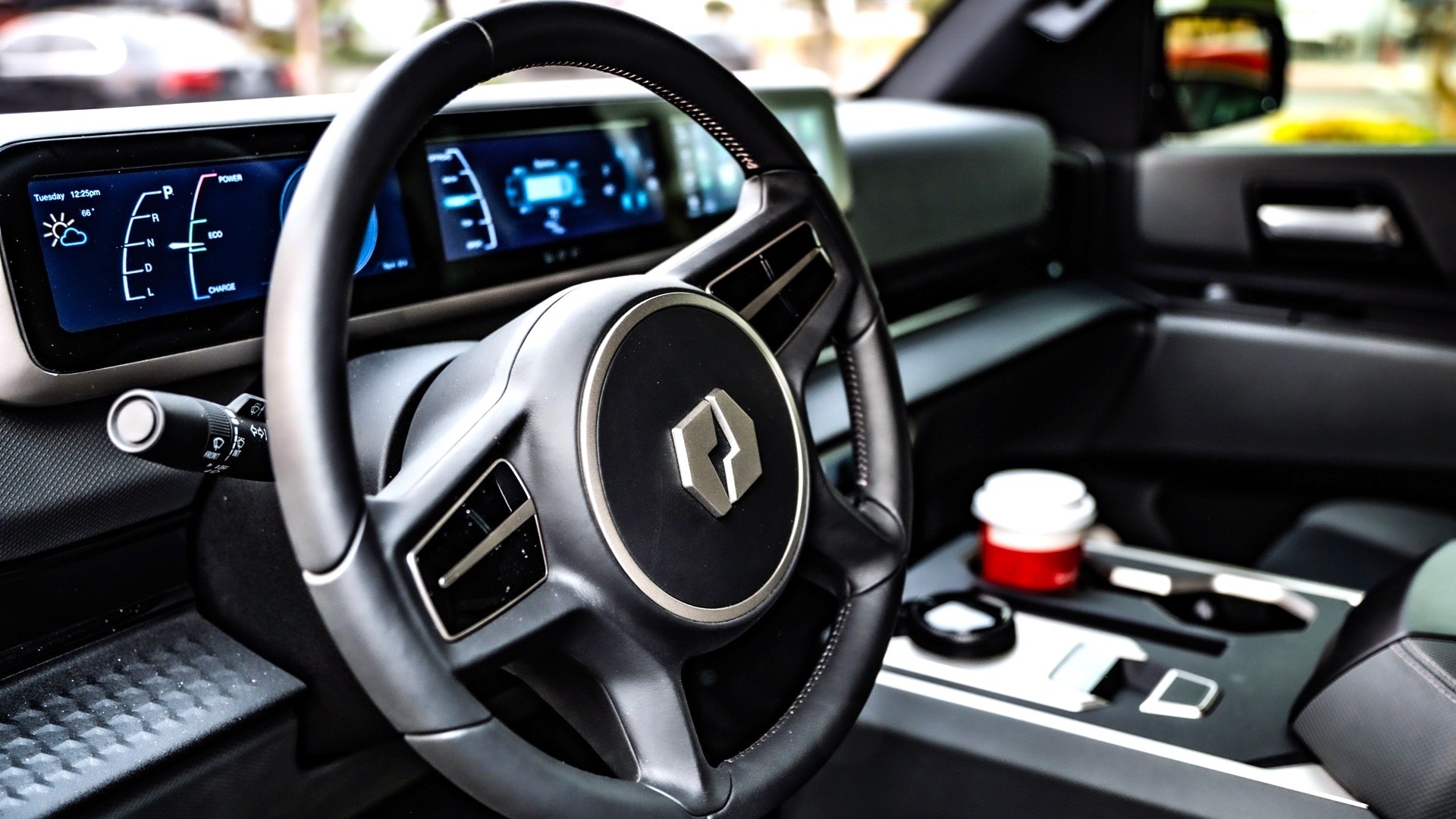 The report of a DOJ inquiry came after a probe by the Securities and Exchange Commission into the company and comments made by executives, such as former CEO Steve Burns.

A Lordstown spokesman refused to comment on the DOJ probe, but released a statement saying, “Lordstown Motors is committed to cooperating with any regulatory or governmental investigations and inquiries. We look forward to closing this chapter so that our new leadership – and entire dedicated team – can focus solely on producing the first and best full-size all-electric pickup truck, the Lordstown Endurance.”

Both Burns and his CFO left the company after an internal investigation found “issues regarding the accuracy of certain statements” regarding Lordstown’s pre orders, like who had made the order as well as the seriousness of the purchase.

As a means of creating a different narrative, a new team of executives recently opened up the company’s northeast Ohio assembly plant to investors, media and analysts.

Insights on the Graphite Global Market to 2026 - Featuring Asbury Carbons, Focus Graphite and SGL Carbon Among Others - ResearchAndMarkets.com