Lordstown Motors (NASDAQ: RIDE) announced on Monday that CEO Steve Burns and CFO Julio Rodriguez had resigned, sending shares plummeting 20% in early morning trading. The news emerged just a week after the company revealed it had “substantial doubt” of its ability to stay in business. Lordstown did not disclose the reason for the departures.

According to board member David Hamamoto, the automaker is set to reduce its vehicle production in September, therefore it needed to “put in place a seasoned management team with deep experience leading and operating” publicly listed auto companies. 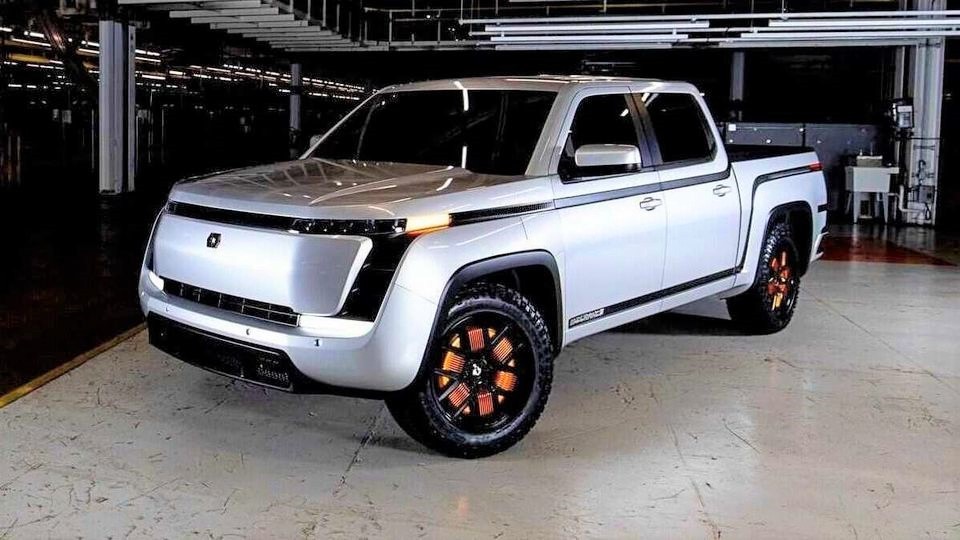 For the time being, lead independent director, Angela Strand, has been named executive chairwomen and will handle all affairs until a permanent CEO is appointed. Furthermore, Becky Rood will act as interim CFO, effective at once. Lordstown has hired an executive search firm to find a permanent CEO and CFO.

Upon claims from short-seller Hindenburg Research against Lordstown, saying that it has misled investors, an internal investigation has been launched. Additionally, the Securities and Exchange Commission has begun an inquiry to further investigate Hindenburg’s claims as well as Lordstown Motors merger with SPAC DiamondPeak Holdings.

Strand revealed that the company is still set to host media, investors, analysts, as well as others in the coming week at its plant.

“We remain committed to delivering on our production and commercialization objectives, holding ourselves to the highest standards of operation and performance and creating value for shareholders,” she said in a statement. “Along with the management team, I will continue to work closely with them and the Board to execute on Lordstown’s vision for the future of electrified transportation.”

The stock had fallen over 40% throughout 2021, before Monday’s reports.