Lordstown Motors (NASDAQ: RIDE), an electric vehicle start-up, shares fell about 12% on Thursday after the U.S. Securities Exchange Commission asked for information regarding allegations that it misled investors. The company, which is backed by General Motors, said that it is working with the SEC to review the charges.

Hindenburg Research recently accused Lordstown of reporting “fake” orders as a means of boosting capital, for its all-electric pickup trucks, the Endurance. The investment research firm says that the production of the vehicle is years away, meanwhile Lordstown insists it is set to begin production in September. 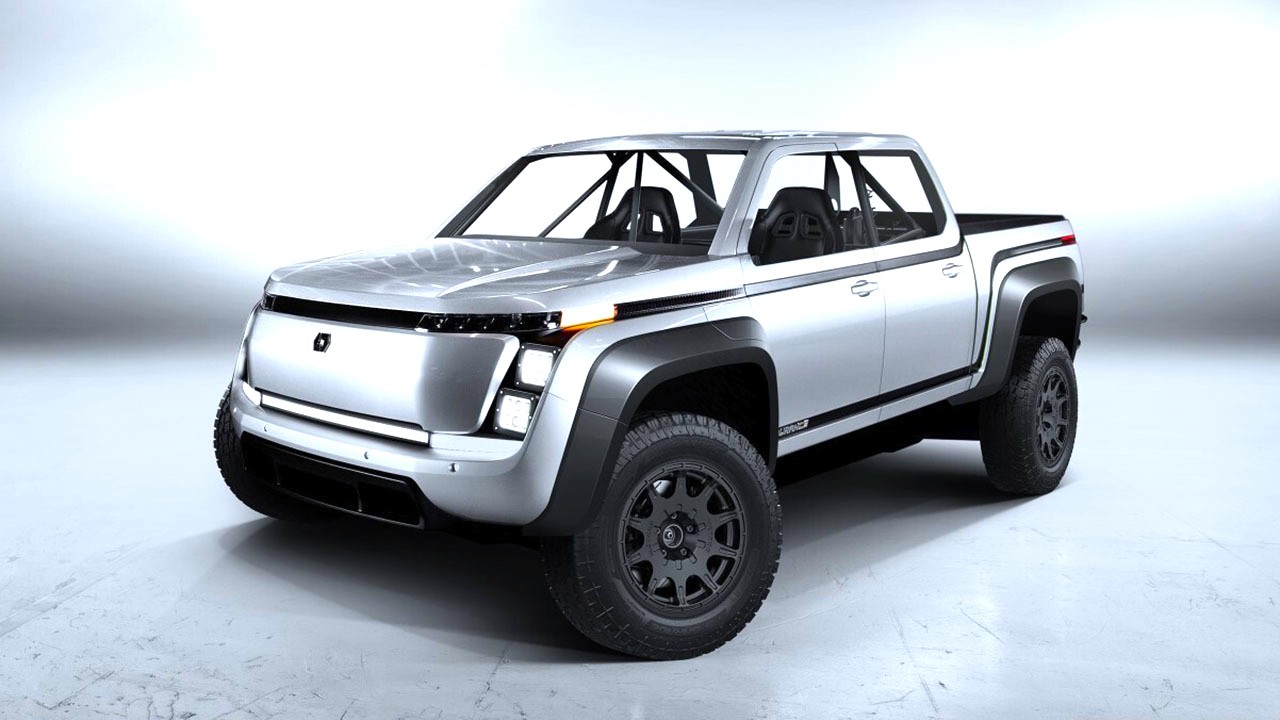 “We want to take a moment and acknowledge that we are aware of the short-seller’s report,” CEO Steve Burns said on an earnings call Wednesday, before disclosing the SEC inquiry and the internal review. “That is all we can say, and we cannot comment on this during the Q&A period following this call, or any follow-up questions and conversations, until the special committee has finished its review.”

Lordstown CEO Steve Burns chose not to comment on the SEC inquiry Thursday morning. However, on Wednesday he told investors that the company was “cooperating” with federal officials.

Burns revealed that the pre-orders of the 100,000 pickups, mentioned in the Hindenburg report, were meant to measure customer interest, not to validate expected sales. Lordstown has classified the pre-orders as “non-binding production reservations,” though Burns has also called them “very serious orders.”

“We’ve always been very clear, right? These are just what they’re intended to be. These are non-binding, letters of intent. They’re called pre-orders out in the real world,” he said Thursday on CNBC’s “Squawk Box.” He later added, “I don’t think anyone thought that we had actual orders, right? That’s just not the nature of this business.”

Since the release of Hindenburg’s report on Friday, shares have fallen 24%. The company’s market cap is USD2.3 Billion.